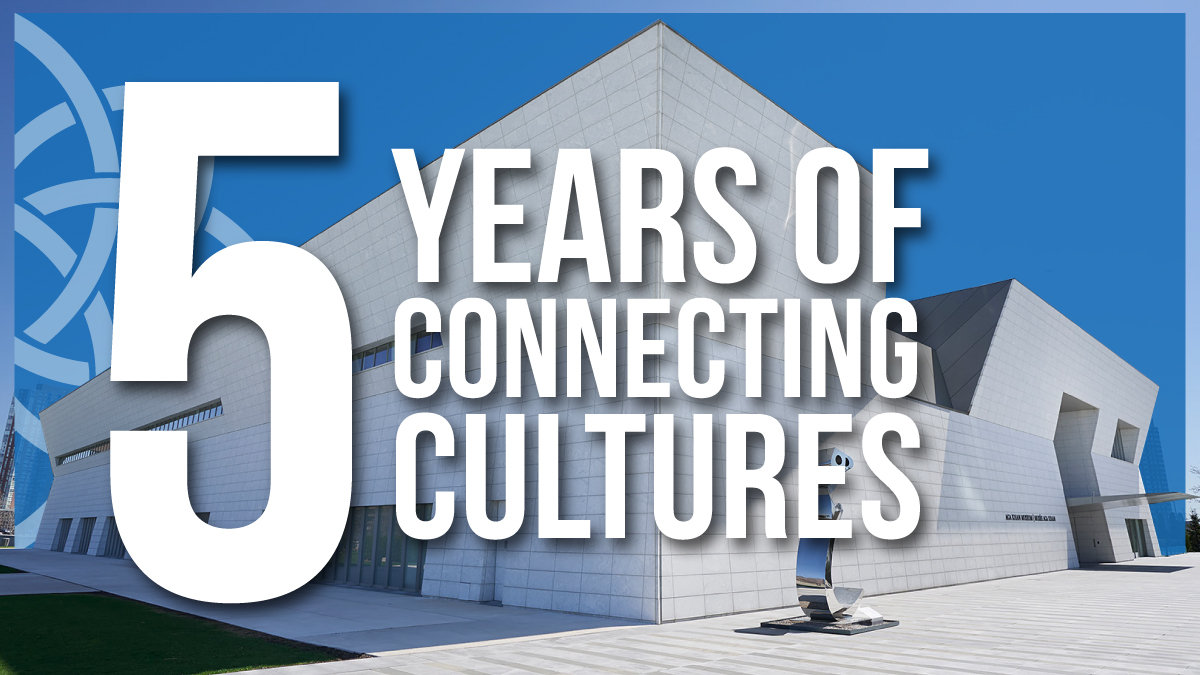 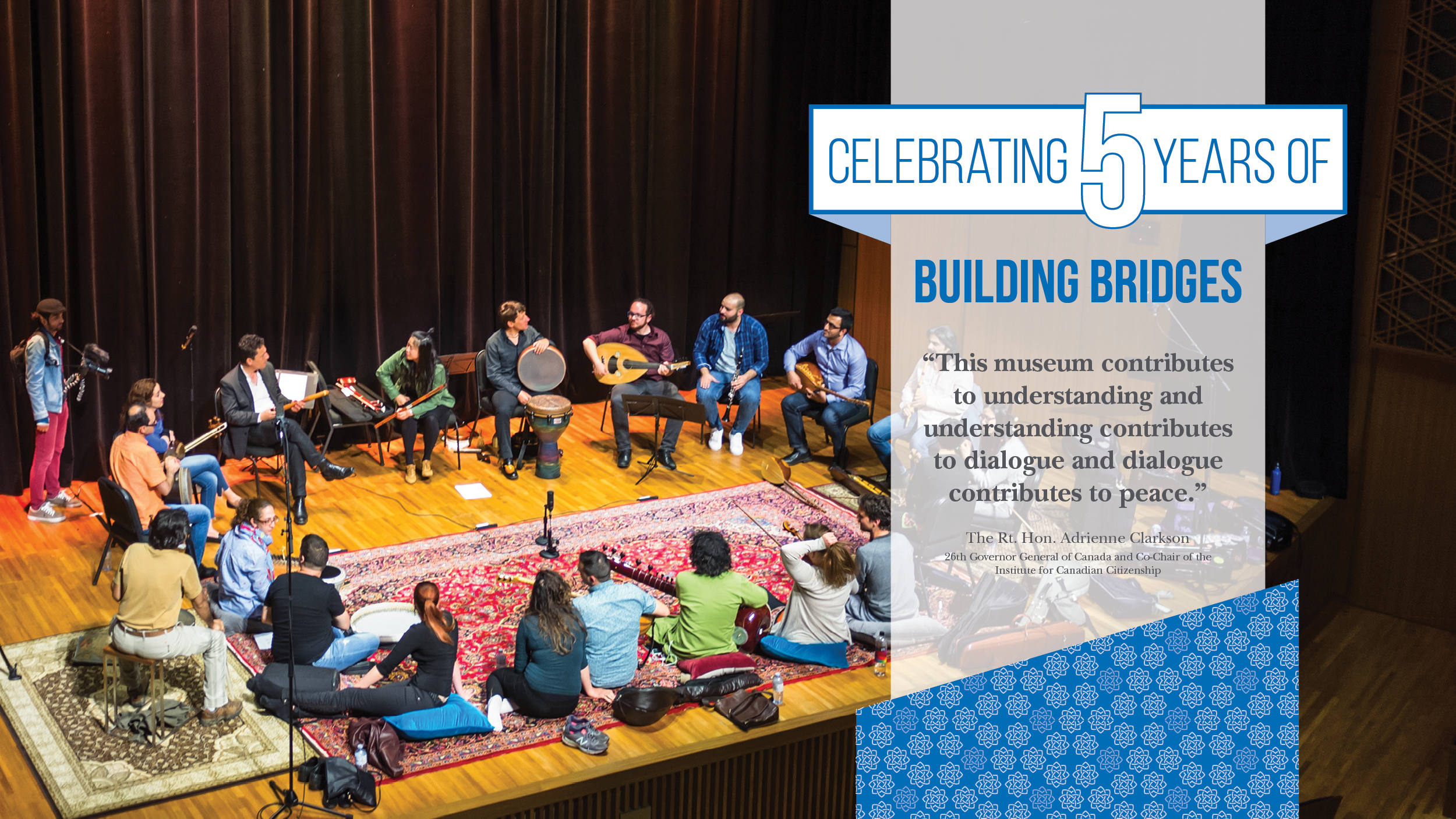 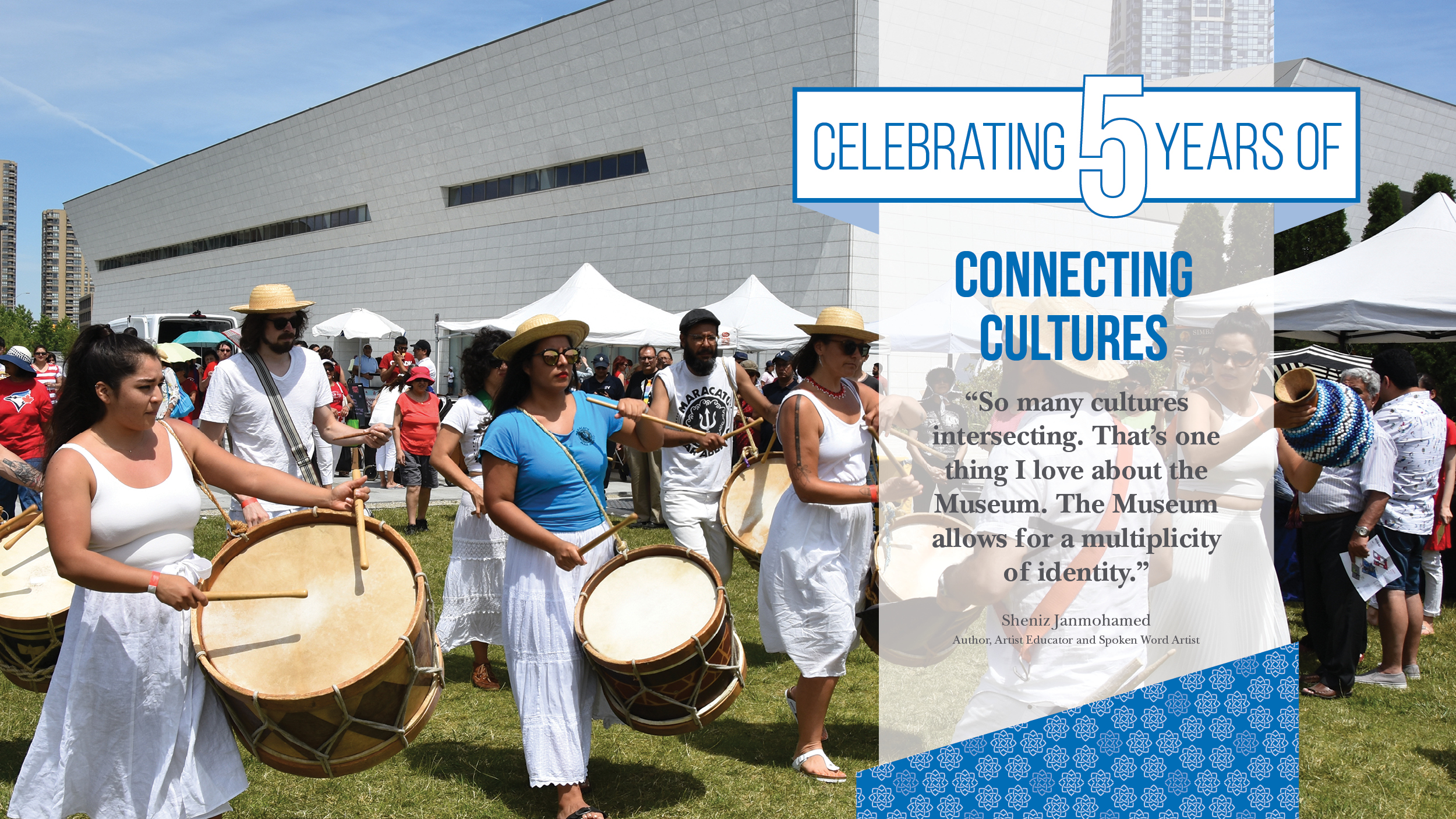 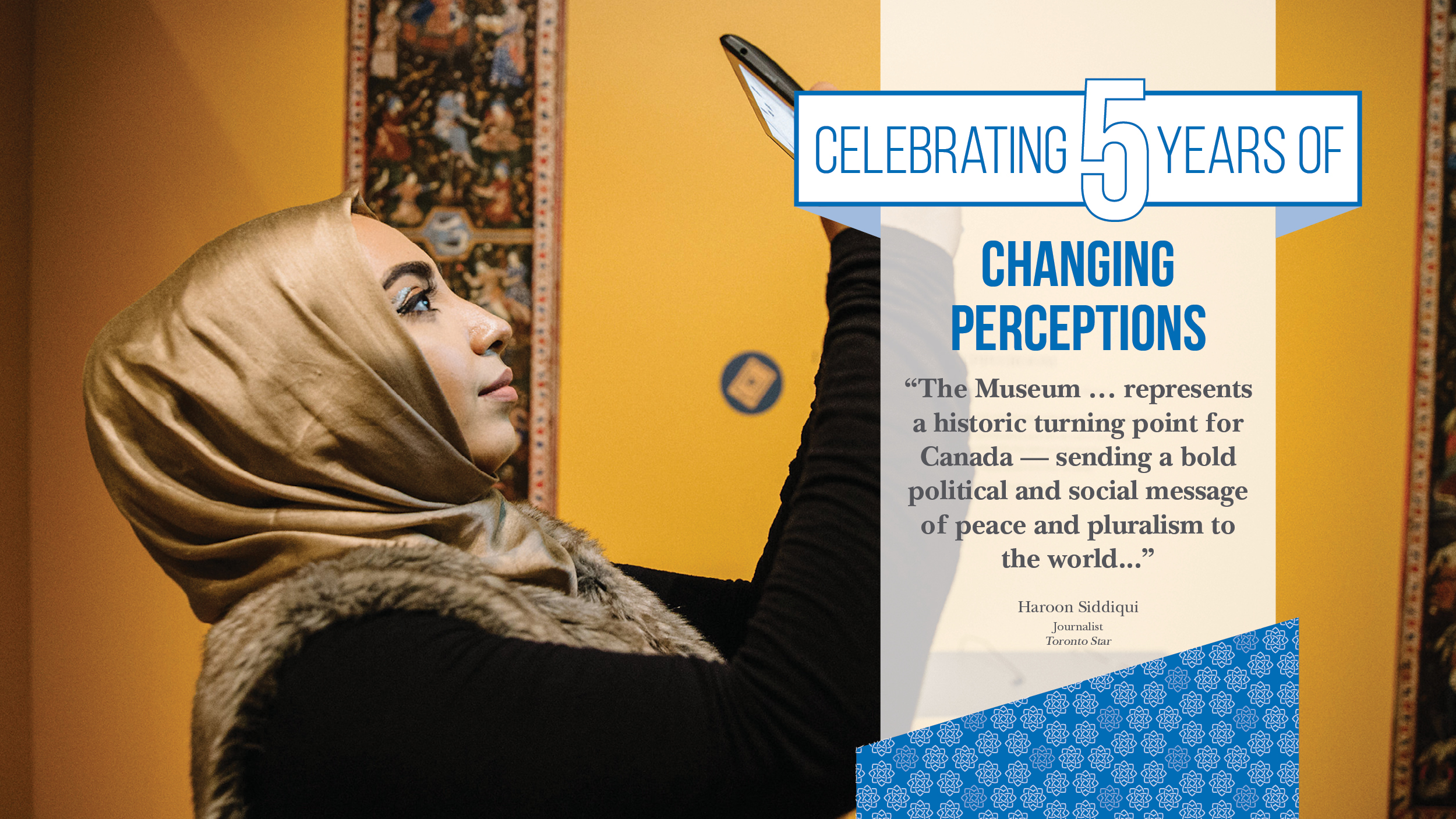 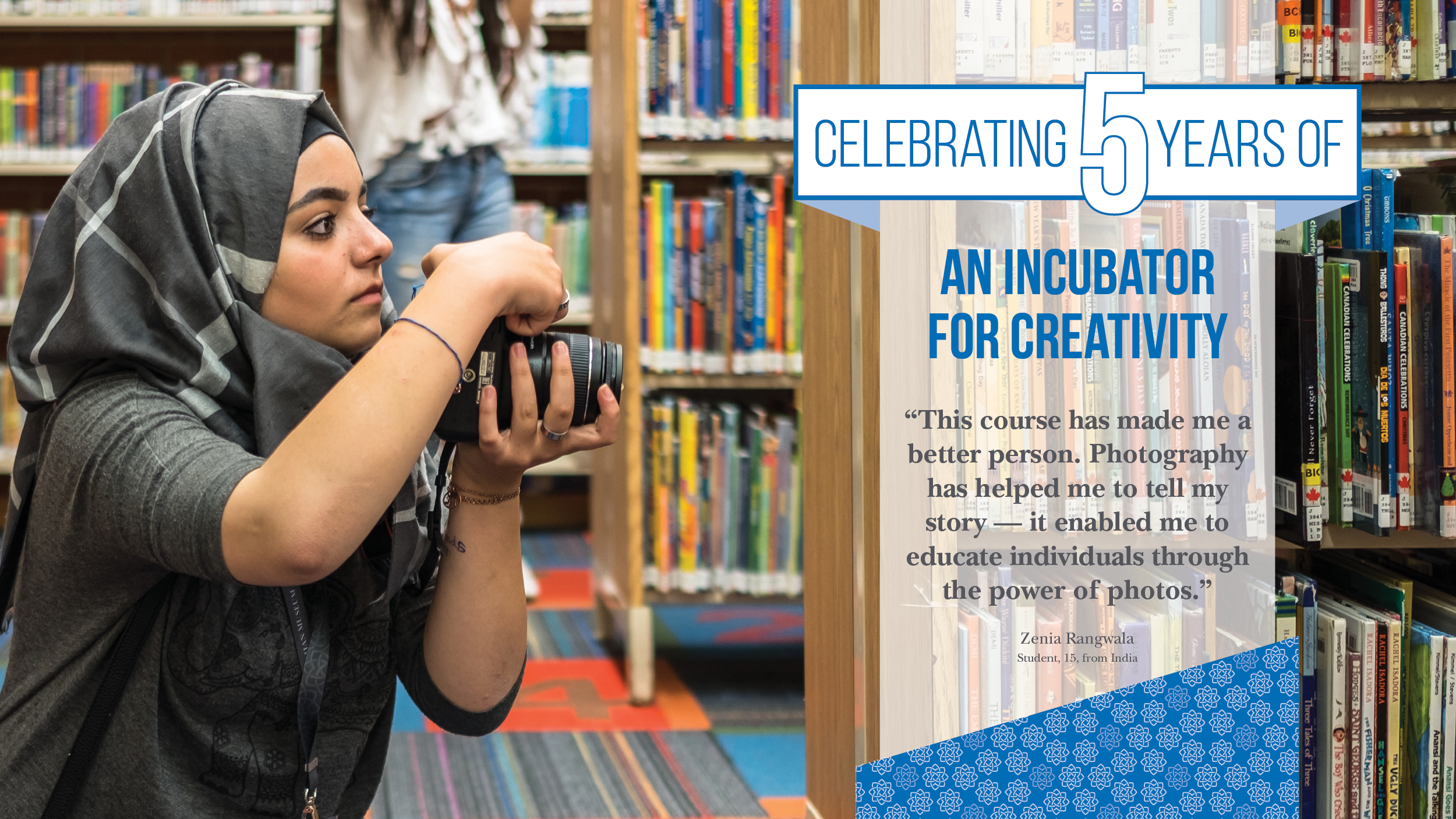 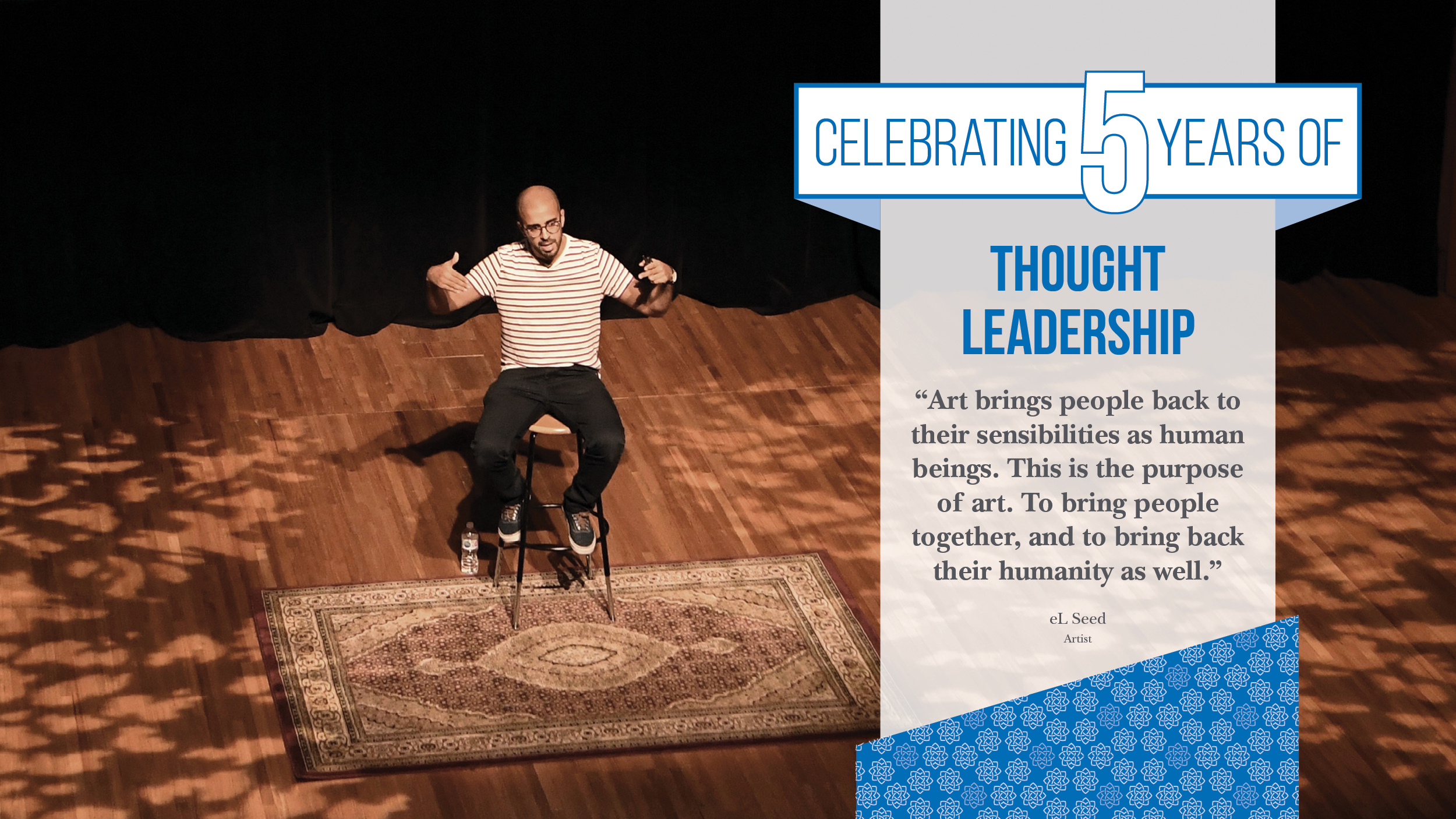 Annual Lecture 2018: How Can Art Bring People Together with eL Seed Photo By: Akber Dewji 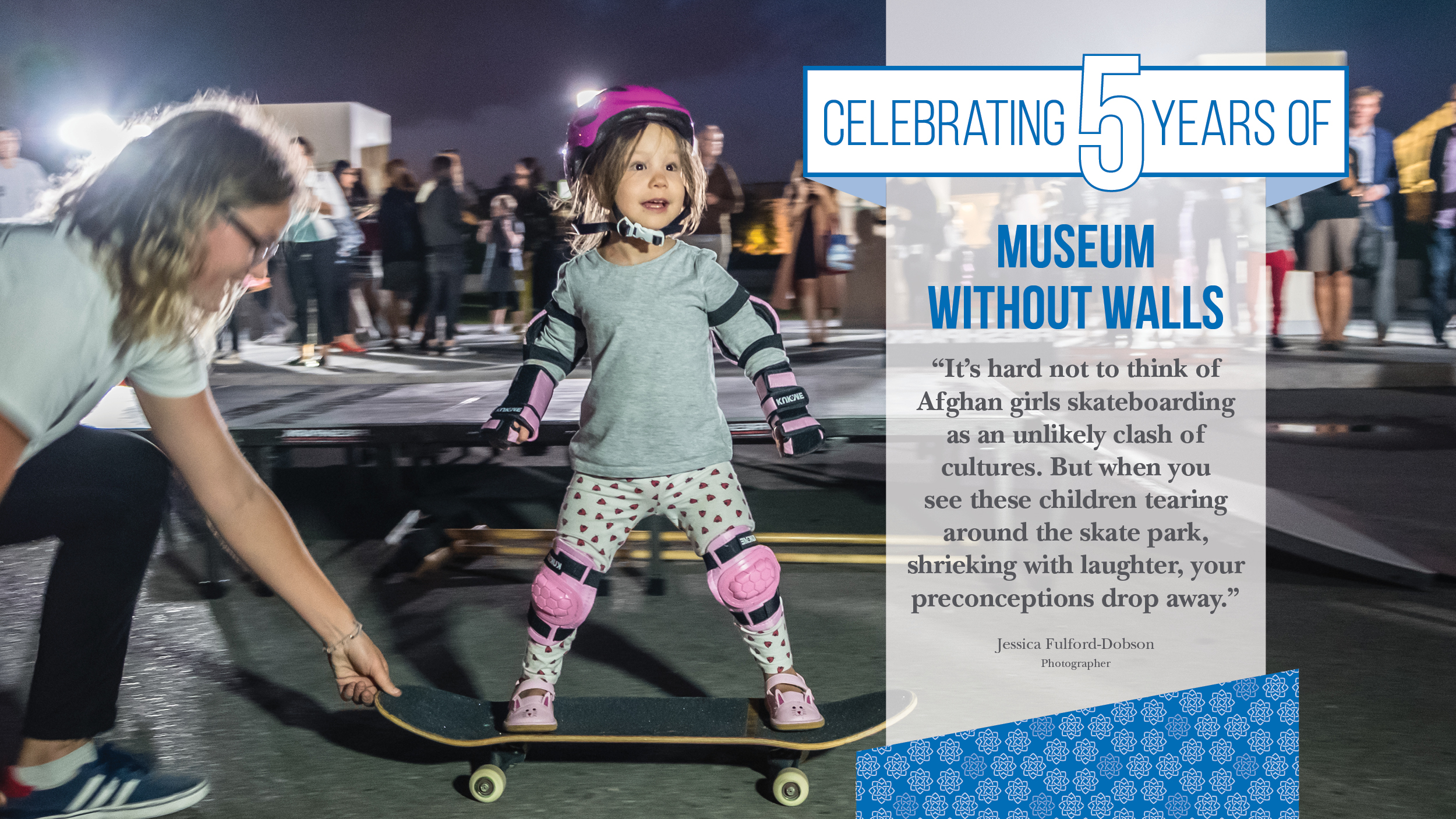 We can hardly believe it’s been five years since the Museum first opened its doors! Establishing North America’s first museum dedicated to Islamic art was, of course, no easy task — it required the work of hundreds of community members, staff, partners, patrons, volunteers, and Friends, along with the support of our visitors.

Since we opened on September 18, 2014, visitors have come to the Museum to connect with new and familiar communities, to learn about the world, and to better understand our shared humanity — all through the power of the arts.

As we look ahead to the next five years and beyond, we will remain passionate about connecting cultures, continuing to bring you the highest-caliber of exhibitions, artists, musicians, dancers, actors, scholars, and thinkers from around the globe.

Have a look below at a selection of programming highlights from the past 5 years:

Syria: A Living History (October 15, 2016 – February 26, 2017) told a different story than the one portrayed in the media as a result of the Syrian war — one of cultural diversity, historical continuity, resourcefulness, and resilience.

Syrian Symphony: New Compositions in Sight and Sound (May 20, 2017 – August 13, 2017) orchestrated music, painting, and media arts by some of Syria’s leading contemporary artists and musicians, providing them a chance to explore the role that art and artists play during times of upheaval and conflict.

Islam and Muslims in the 21st Century Lecture Series (April–July, 2016) featured scholars and journalists leading thought-provoking conversations about Muslims and Islam today, adressing questions of identity and belonging, youth and integration, and immigration and settlement.

Fredric Roberts Photography Workshops is held biennially at the Museum to teach youth a new skill that will last a lifetime. Since 2015, approximately 60 newcomer youth from the Museum’s surrounding communities have graduated from the program.

Abida Parveen (May 15, 2016) made a rare North American appearance for our Great Poet Series. The legendary Pakistani Sufi singer has been described by the Guardian as "the greatest female Sufi singer in history."

Duende: Flamenco Festival is an international festival now in its fifth year of exploring bravery, beauty, and a spectacular array of the Flamenco music and dance that has historically arisen when cultures unite, and that continues to thrive today.