As of September 22, visitors ages 12+ will be required to present proof of full vaccination against COVID-19. Go here for more details.
Ivory and Gold: Islamic Spain and the Trans-Saharan Trade
With Mariam Rosser-Owen 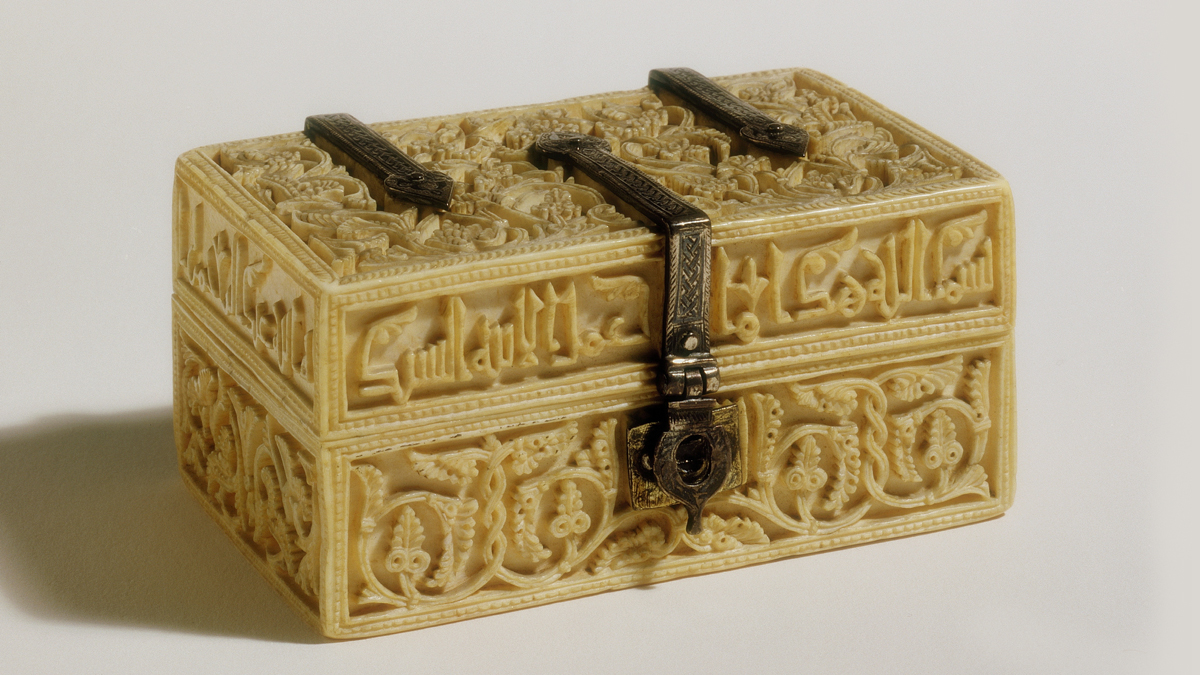 Ivory and Gold: Islamic Spain and the Trans-Saharan Trade
With Mariam Rosser-Owen

Join a curator from the Victoria and Albert Museum as she explores the cross-cultural relationship that produced some of the most beautiful objects of the medieval period. Thanks to close ties with the Berber tribes of western North Africa, the caliphs of 10th-century Córdoba, in Spain, minted gold coins, wove silks with gold thread, illuminated manuscripts with gold leaf, and made historically significant ivory artworks. Mariam Rosser-Owen delves into the culture and politics behind the creation of these precious courtly objects.

Mariam Rosser-Owen is the curator responsible for the Arab World collections at the Victoria and Albert Museum, London. She is a specialist in the arts of the medieval Islamic Mediterranean, in particular Spain and North Africa. She is the author of Islamic Arts from Spain (V&A Publishing, 2010) and her most recent publication is the 2017 co-edited volume The Aghlabids and their Neighbors: Art and Material Culture in Ninth-Century North Africa. She received her DPhil from the University of Oxford in 2002.