The Aga Khan Museum is open from Tuesday-Sunday with enhanced safety measures in place. Go here for more information.
Bijan and Manijeh: A Love Story

Naqqali is an ancient Persian form of dramatic storytelling. Photo By: courtesy of the artist 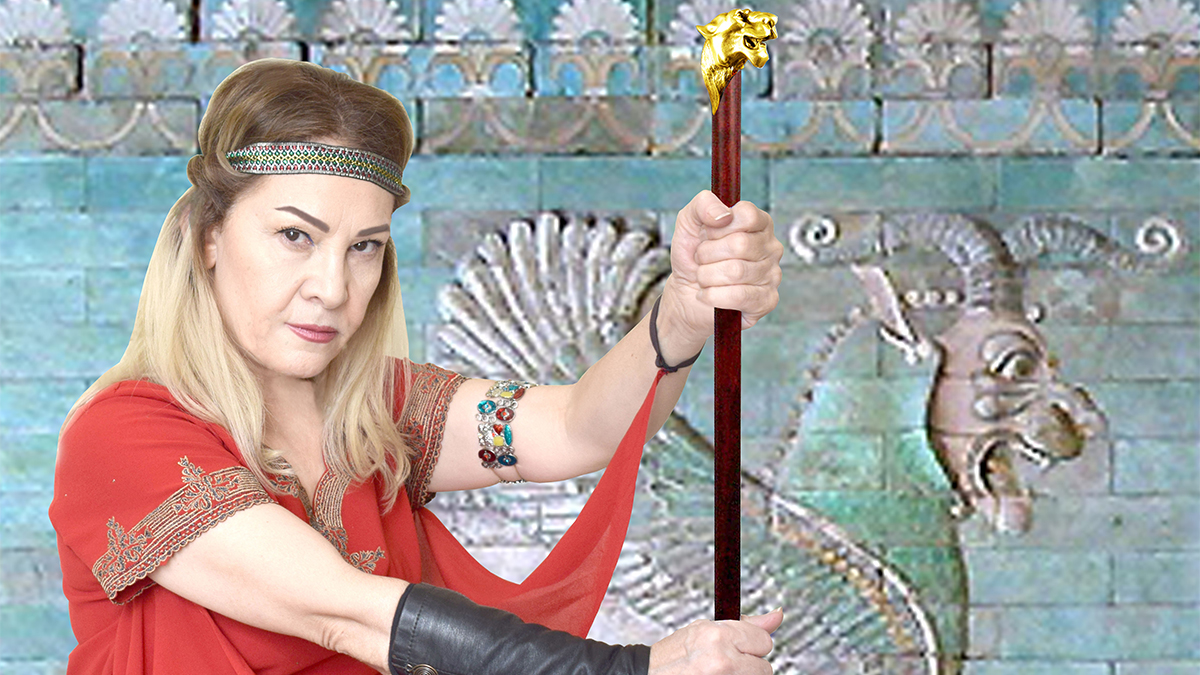 Naqqali is an ancient Persian form of dramatic storytelling. Photo By: courtesy of the artist 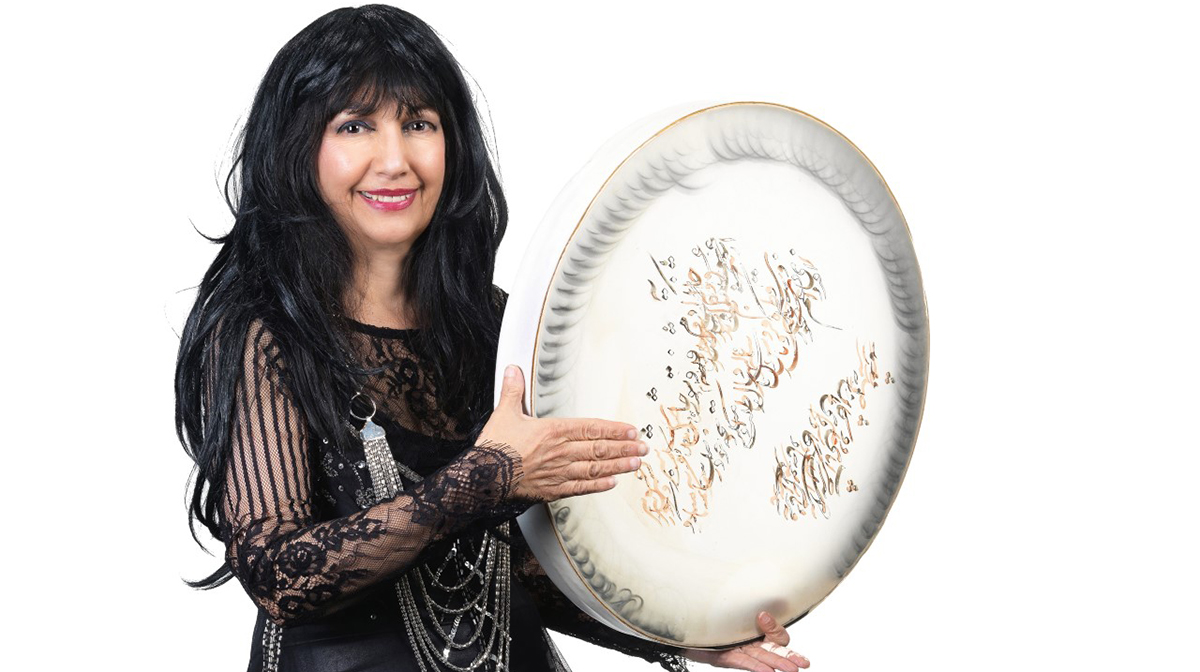 Bijan and Manijeh: A Love Story

Don’t miss your chance to experience the Persian art of Naqqali, an ancient form of dramatic storytelling involving music, dance, painted scrolls, role playing, gesture, verse, prose, and improvisation. Historically, it was performed in palaces for kings, in schools for scholars, and at coffeehouses, parties, and on the streets for the public. In 2011, UNESCO added Naqqali to its list of Intangible Cultural Heritage in need of preservation.

Now, in partnership with Toronto’s Naqqali Centre, we bring you a special Naqqali based on the story of Bijan and Manijeh, two characters from the Shahnameh (Book of Kings).

The heroic knight Bijan embarks on a mission at the border between Iran and Turan where the beautiful princess Manijeh sees him and falls deeply in love. She ends up sneaking Bijan into her father’s palace, and when he discovers them he casts them both out. Bijan ends up at the bottom of a well and Manijeh must now rescue him with the help of Rostam, the hero of the Shahnameh.

The duo Nikamok (Cheryl L’Hirondelle and Joseph Naytowhow) opens the evening, performing songs from their self-titled album and sharing a mix of trickster, creation, and historical stories. You won’t want to miss their rare reunion during winter, the traditional storytelling season.

Bijan and Manijeh and Nikamok are part of our 2018/19 Performing Arts season, The Other Side of Fear, featuring acclaimed artists who have transcended fear through music, dance, and spoken word.

Morshed (Master) Saghi Aghili is the founder of the Naqqali Centre in Toronto. She studied Naqqali under the mentorship of many renowned masters, and went on to teach acting through Naqqali at the Sureh University of Tehran. She also had a hand in registering Naqqali on UNESCO’s list of Intangible Cultural Heritage. As well, she has performed Naqqali in Persian, Turkish, and English in Iran, Italy, Germany, Turkey, Canada, and the United States. She has also participated in dozens of stage performances, TV series, and feature films.

Arash “Ali” Farhadipour is the manager of Toronto’s Naqqali Centre. He holds a Master of Arts degree from Tarbiat Modares University in Tehran, and a Master of Arts degree from Carleton University. He studied acting and Naqqali under the mentorship of his mother, Morshed Saghi Aghili, and he’s worked as a playwright, director, actor, and Naqqal (dramatic-storyteller) in many productions in Iran, Turkey, Italy, and Canada.

Shervin Iranizadeh is a traditional singer and sitar player born in Yazd, Iran. He has trained with many master vocalists and sitar players, and he has performed in Yazd’s Artists Celebration and Tehran’s Zoroastrian Music Festival.

Nahid Salahshour is a vocalist and percussionist (daf and tonbak), who has performed in several bands in Canada and the US, and has trained with vocal teachers in Toronto, Philadelphia, and Iran. She sings in Farsi, English, French, Spanish, and German across genres, including classical and pop. She also teaches Latin dance, voice, and daf.

Joseph Naytowhow is a gifted Plains/Woodland Cree (nehiyaw) singer/songwriter, storyteller, and voice, stage and film actor from the Sturgeon Lake First Nation Band in Saskatchewan. As a child, Joseph was influenced by his grandfather’s traditional and ceremonial chants as well as the sounds of the fiddle and guitar. Today he is renowned for his unique style of Cree/English storytelling, combined with original contemporary music and traditional First Nations drum and rattle songs.