The Aga Khan Museum is open from Tuesday-Sunday with enhanced safety measures in place. Go here for more information.
BigArtTO 2021 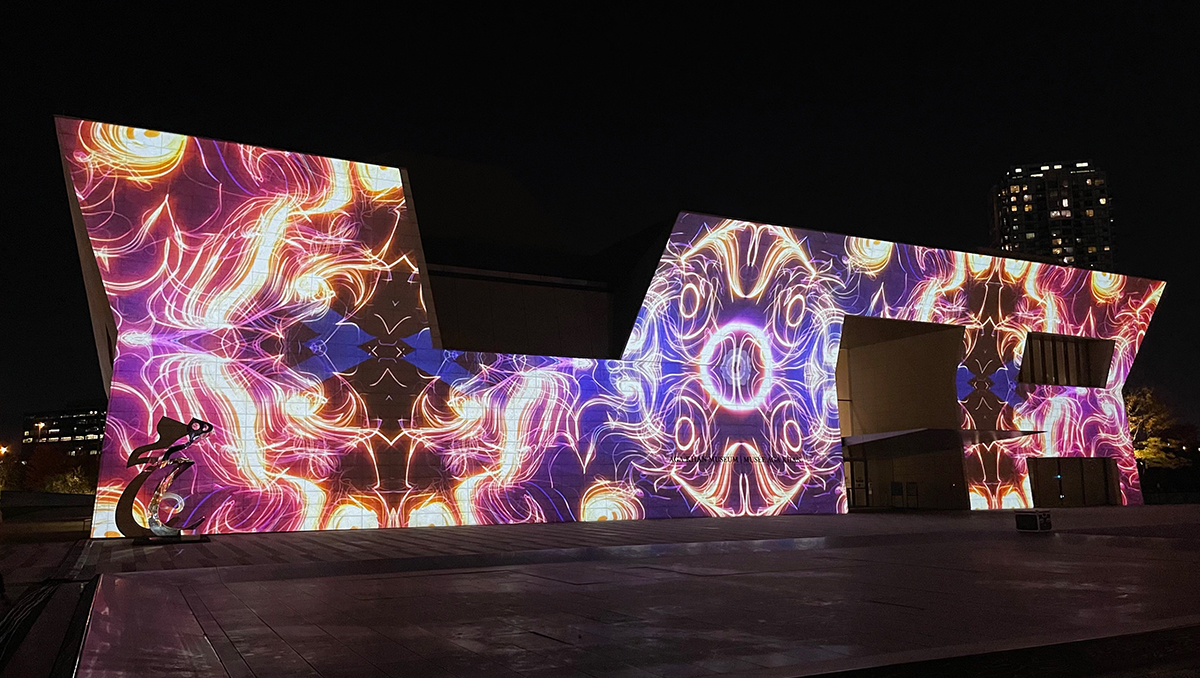 See the Aga Khan Museum illuminated after dark on the evenings of October 20, 21, and 22,

From 6:45 pm to 9:35 pm, the outside of the Museum will be lit up with public-art projections created by students at OCAD University as part of BigArtTO.

To celebrate this eye-catching collaboration, the Museum will be open until 8 pm on Thursday, October 21 and Friday, October 22. Go here to reserve your admission tickets.

On from September 15 to November 27, BigArtTO is a city-wide celebration featuring free temporary public artworks projected onto local buildings and landmarks. Created by Toronto artists, the projections typically play Wednesday through Saturday evenings, allowing you to access artwork in your neighbourhood. Go here for more information, including details about other installations across the city.

About the artworks on display

Push Forward! is a 2D animation that displays a moment in the main character’s (Ryit, pronounced “Riot”) storyline where her partner is absent from their home base. Ryit feels lonely and dispirited from her absence. However, mysterious glitches begin appearing franticly. Curious, she stares at the glitches to realize that there are things to experience outside rather than to dwell in the room. The glitches are silhouettes of other characters present in the universe and are anonymously triggered to persuade Ryit to peruse them.

Profile is an animated artwork based on self-exploration and identity in the rising quarantined and digitized world. The environment of the artwork is cluttered yet maintains an organized tone to it with its intentional set-up with a few cozy ornaments.

Profile speaks not only to the imagination but to the constraint as well, with the use of the character’s cubicle headpiece as if trapped in a box. The character works through a mundane task and is taken aback when the headpiece produces an empty paper, displaying the struggle of thought process.

EGO-ID is a visual analogy of the relationship between the Ego and the Id. Drawn from Freudian psychoanalytic theory, this film represents the Ego and Id as two characters: a girl and her shadow. The Id, the shadow within the mind, leads the girl through the various environments in this dreamscape, eventually luring her into darkness.

This short film explores the relationships between this subconscious ‘shadow’ and the conscious ‘self' within one’s mind.

Focusing on female identity, Harf Noush is a short experimental mixed-media animation using traditional paint on glass technique and frame by frame animation in Photoshop exploring the complex relationships between women through a common and seemingly mundane ritual of having tea.

This animation continues a larger body of work from the Women’s series, in which I have been mainly zooming in on female interactions and revealing the impact of different factors on the relationships amongst and between Iranian women. 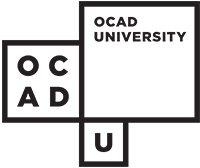