The Museum is temporarily closed in support of public health efforts to stop the spread of COVID-19. Go here to learn more.
Amazing Grace 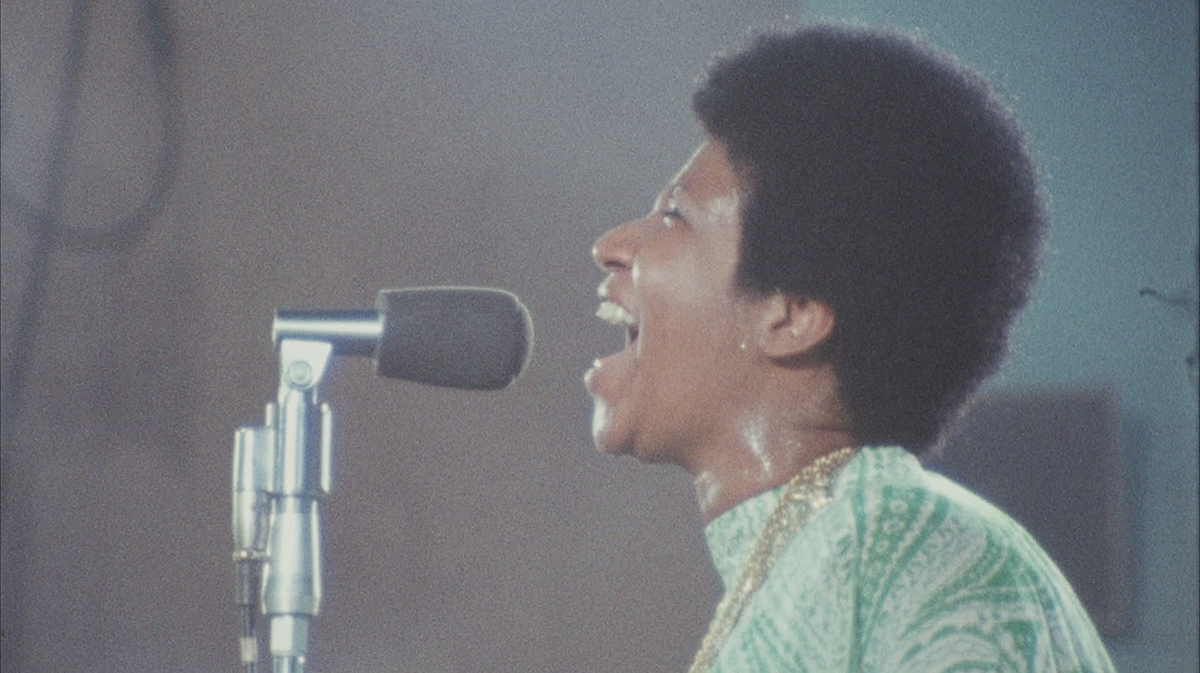 Don’t miss your chance to see a transcendent performance in a film 46 years in the making. Photo By: Elevation Pictures

Witness Aretha Franklin’s soul-stirring powers as she records her legendary gospel album, Amazing Grace, in this documentary crafted from footage originally captured in 1972, but never before seen until now.

Recorded live at the New Temple Missionary Baptist Church in Los Angeles, this spectacular performance captures what makes Franklin one of the most influential artists of all time. Known as the Queen of Soul, she began her career in the church, singing gospel music — a genre whose rhythms have their roots in West Africa, and were brought with the slave trade to America.

This free screening is part of our 2019/20 Performing Arts season, Listening to Each Other, which pays tribute to the role of the performative arts in connecting communities, preserving culture, and spurring social change. It’s also part of our fall season —Africa! — which explores new dimensions of the vast and complex continent with a world-class lineup of art, performers, and speakers.