The Aga Khan Museum is open from Tuesday-Sunday with enhanced safety measures in place. Go here for more information.
Soul Stir with Zeshan B 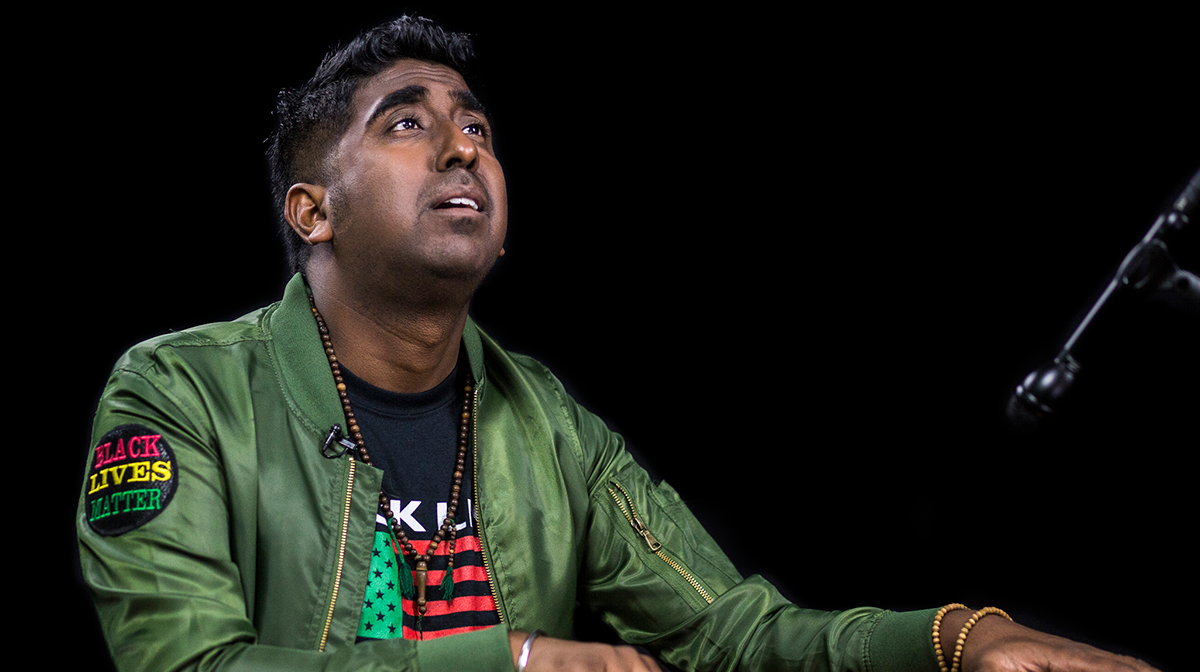 Renowned performer Zeshan B and his band stir your soul in a showstopping performance Photo By: Zeshan B

Soul Stir with Zeshan B

Be amazed by Billboard chart-topper and Rolling Stone acclaimed singer Zeshan B and his band as they put on a show-stopping performance at the Museum.

Zeshan B’s breakout album “Vetted” was released in April 2017 to commercial and critical acclaim with the album debuting at #8 on Billboard's Top 10 Albums (World Music) and peaking at #1 on iTunes’ World Music chart. “Vetted” has received rave reviews from Rolling Stone, NPR, ABC, NBC, PBS, Salon, Democracy Now and the Times of India.

Zeshan B has performed at iconic venues and festivals such as the Lincoln Center, Bonnaroo, Electric Forest Fest, House of Blues (Boston), Kennedy Center, the Blue Note (NYC) and the Canadian National Exhibition. He has performed for two US Presidents, Jimmy Carter and Barack Obama, with the latter performance taking place at the White House’s historic inaugural Eid Celebration in 2016.


Upcoming at the Aga Khan Museum