The Museum is temporarily closed in support of public health efforts to stop the spread of COVID-19. Go here to learn more.
Sublime Sitar with Pandit Budhaditya Mukherjee 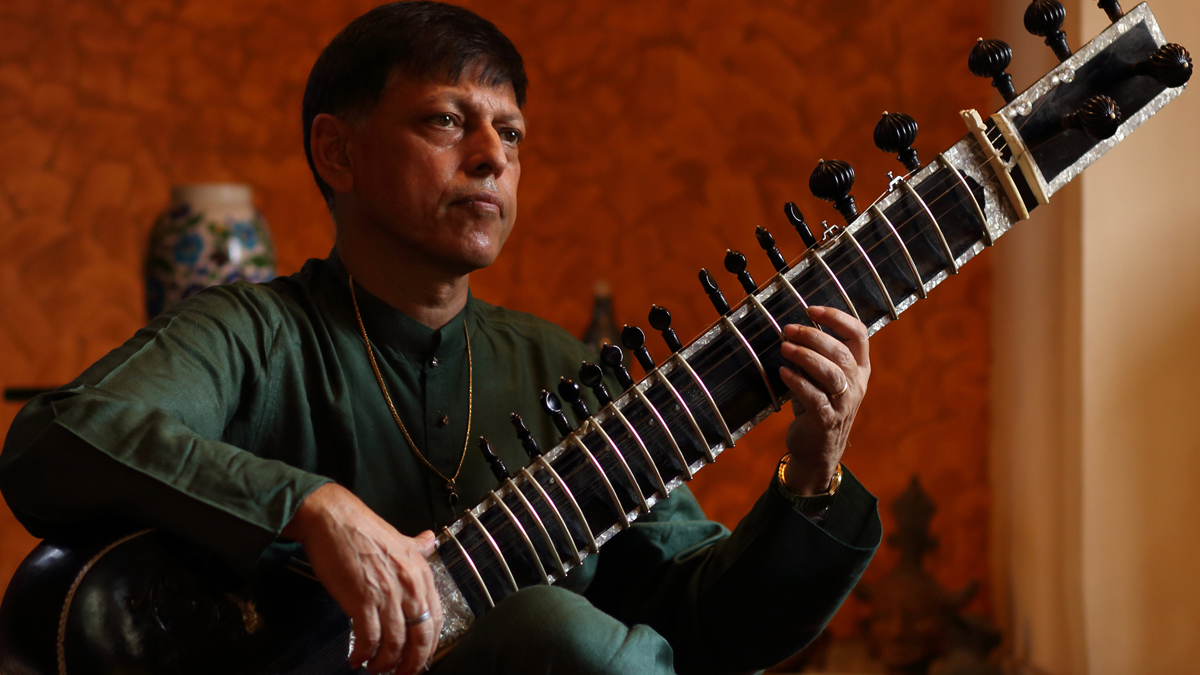 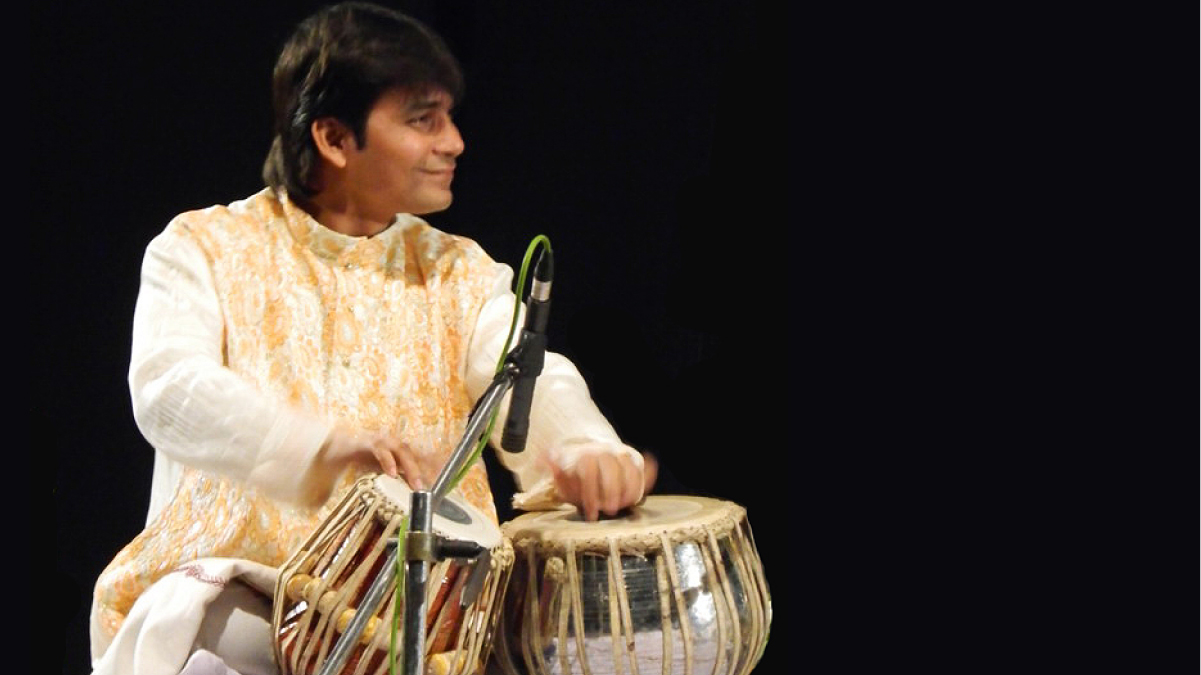 Enjoy the exquisite artistry of Pandit Budhaditya Mukherjee, one of India’s most accomplished sitarists and winner of India’s 2019 Padma Bhushan award from the Government of India, recognizing exceptional achievements.

Mukherjee takes the Museum stage with his long-time accompanist Sri Soumen Nandy for a performance of evening raags and lighter melodies. Raags serve as the lifeblood of Indian classical music, offering a framework through which artists can create an endless variety of melodic sequences.

Join us for this sublime performance, presented in partnership with Raag-Mala Toronto, part of our 2019/20 season, Listening to Each Other, which pays tribute to the role of the performative arts in connecting communities, preserving culture, and spurring social change.

A limited number of $20 tickets for full time students are available through Raag-Mala Toronto. Please email [email protected] or call Manoshi Chatterjee at 416.276.5616.

This event is part of our 2019/20 Performing Arts season, Listening to Each Other, which pays tribute to the role of the performative arts in connecting communities, preserving culture, and spurring social change.

Pandit Budhaditya Mukherjee, one of the most accomplished sitarists of his generation, has performed around the world and last performed at the Museum in 2016. He received his training in sitar and surbahar from his illustrious father, the late Pandit Bimalendu Mukherjee, a doyen of the Imdadkhani Gharana. Mukherjee has received numerous accolades, including India’s Padma Bhushan award in 2019 and the Sangeet Natak Akademi award from the President of India in 2010.

Sri Soumen Nandy started learning tabla when he was six years old from Pandit Pankaj Chatterjee, a disciple of the late Ustad Keramatullah Khan of the Farukabad Gharana. He is currently pursuing further training under Pt. Arup Chatterjee. Soumen is a regular artist on All India Radio, and has accompanied many senior artists and performed at numerous festivals.

Offsite Performance
Rebirth of the Sun at the Ismaili Centre Toronto
Dec 21, 2019, 4 pm

Offsite Performance
Rebirth of the Sun at the Ismaili Centre Toronto
Dec 21, 2019, 8 pm

Offsite Performance
Rebirth of the Sun at the Ismaili Centre Toronto
Dec 22, 2019, 4 pm


Presented in partnership with