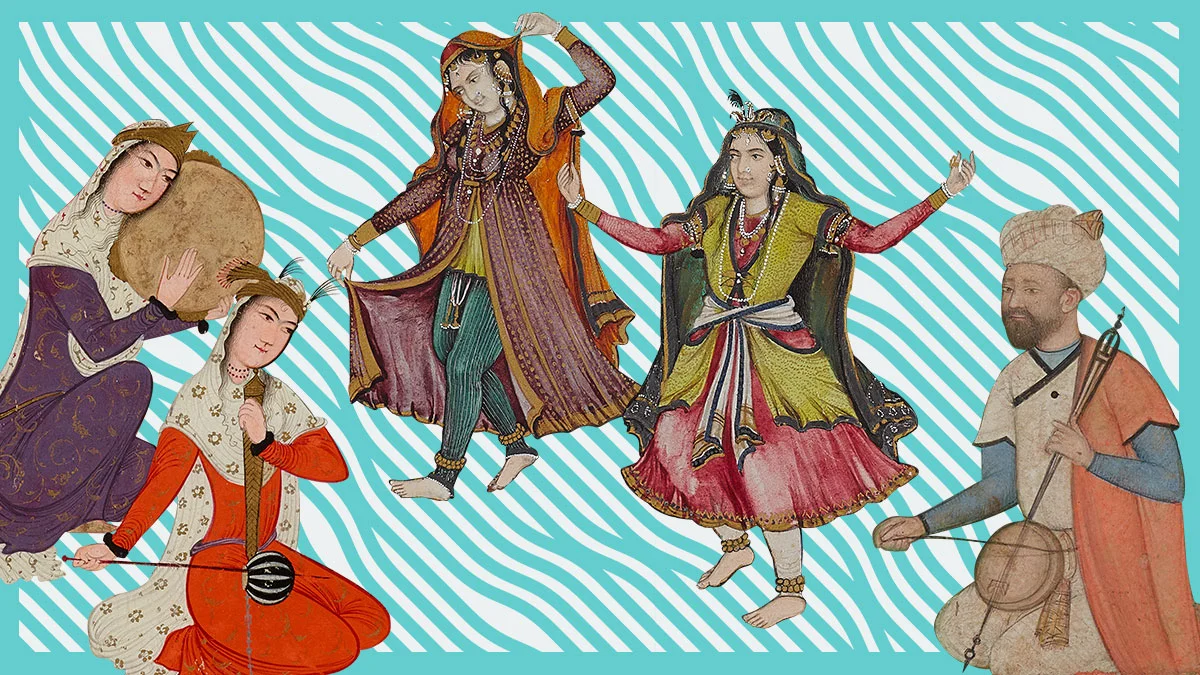 Enjoy informal performances by talented artists in the Museum’s public spaces and galleries.

Throughout the season, experience poetry, music and dance that reflects the rich tapestry of diverse world regions, from the Balkans to the Nordic countries, from the Middle East to Asia. Enjoy informal performances – of jazz, Latin, Persian, traditional Asian music, and more – by a range of captivating artists in the Museum’s public spaces and galleries.

Join us every week for a new Pop-Up experience

Ross Morgan is a Toronto-based guitarist, composer, and arranger. Originally from Richmond, Ontario, Morgan began his musical journey studying 70’s folk and soul. He discovered a passion for jazz at the age of 18 after hearing Ed Bickert's "At The Garden Party" for the first time. Since graduating from Humber College, he has performed locally with groups like Tideways Collective, TJ and the Crew, and the Tomoko Abe Trio and released his debut EP Migration — an exploration of Canadian journeys and a tribute to his favourite musicians.

Andrew Kay is an acclaimed musician and composer from Toronto, Canada. Kay writes and performs music ranging from Indo-Jazz, World Music, and Indian Classical Raga Music to Contemporary Jazz and contemporary Improvisations. He is among one of the first musicians in the world to perform Indian Classical music on the Alto Saxophone after spending more than a decade living and studying in the traditional Guru-Shishya parampara system with his Guru in Kolkata, India. He has also pioneered a unique set of tuned Himalayan Singing Bowls that he performs with, as well as using tuning forks, various woodwinds, and hand percussion. He is a seasoned performer with dozens of feature concerts around the globe with world-renowned maestros and is the co-leader of many creative musical projects.

Fusing Spanish, Celtic, and Slavic music on classical guitar, Kyler Mackenzie's musical journey began in Toronto and has since taken him worldwide. He has performed his take on Modern Folk Fusion in Eastern Europe, France, and Portugal. 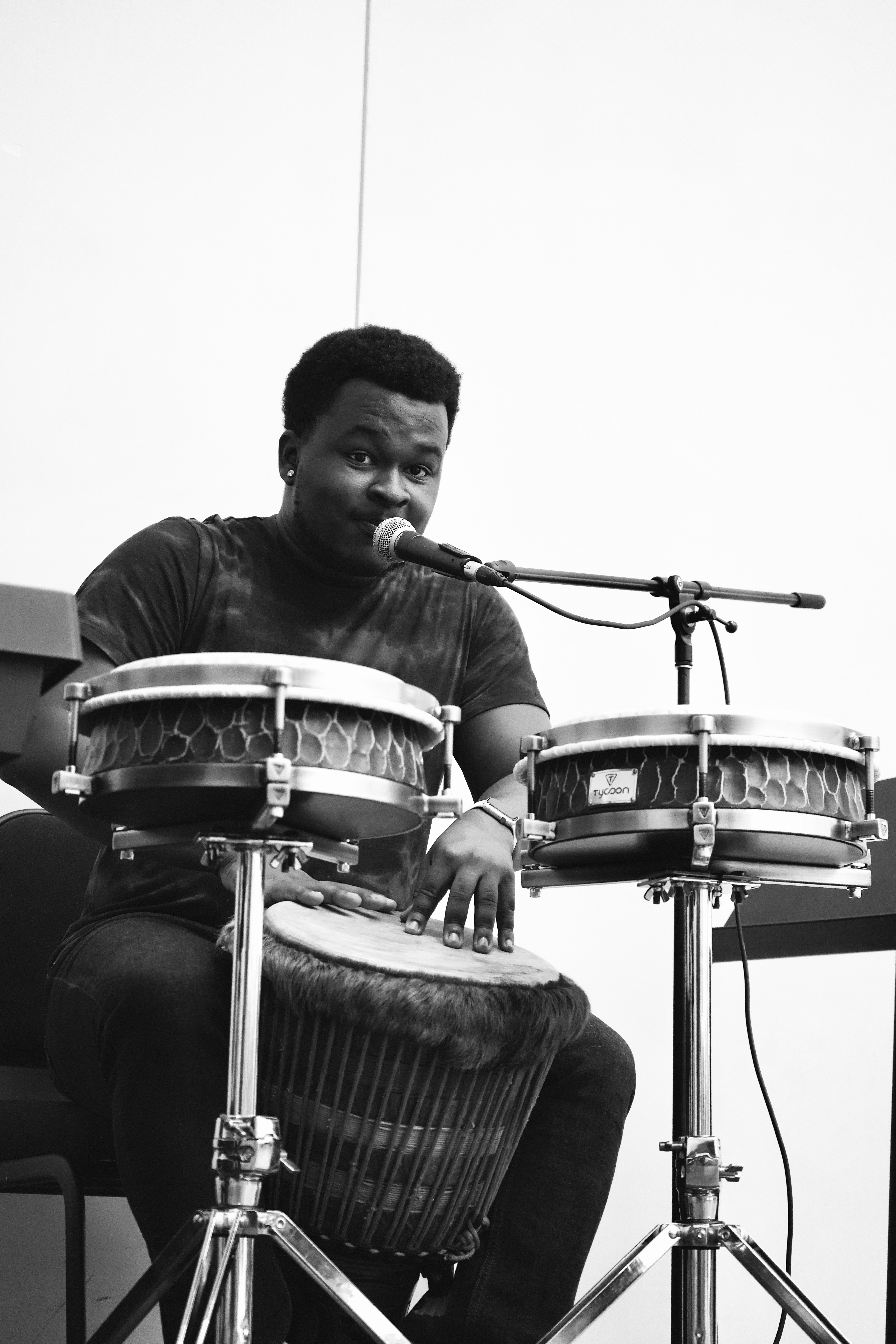 A drummer and percussionist hailing from Portmore, Jamaica, Roshane Wright started playing percussion instruments at the age of six and has gone on to win numerous awards in his divisions. Wright fuses his musical Caribbean roots with jazz to create his own authentic sound. Roshane has been a freelance artist as well as a music educator, composer, arranger and band leader.