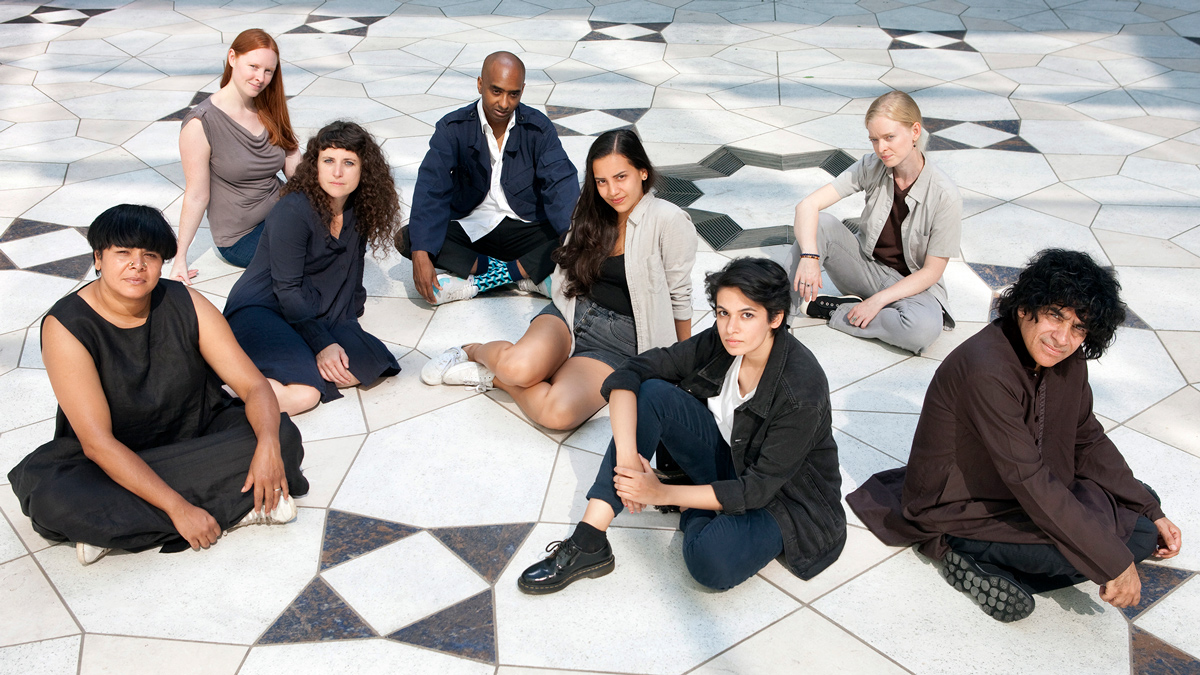 Date: Tue, Oct 16, 2018 02:00PM
Price: $25, $22.50 Friends Please be advised: Upon entry to the yurt, we ask that you remove your shoes Seating is on floor-cushions and stools The play contains mature subject matter No latecomers will be admitted