The Museum is temporarily closed in support of public health efforts to stop the spread of COVID-19. Go here to learn more.
Music and Sound in the Muslim World 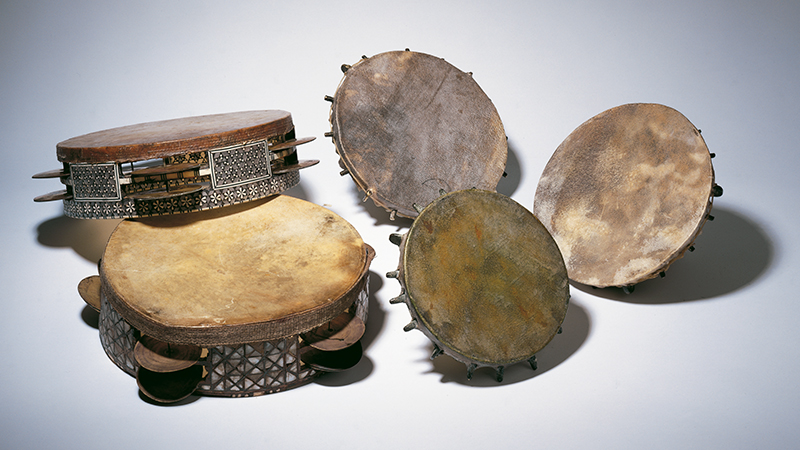 Music and Sound in the Muslim World

Through these examples, the course aims at developing familiarity with a diverse range of social, cultural, historical, religious, and political contexts in which such sonic and musical practices have emerged, providing a deeper understanding of their significance in the Muslim world.

AFTERNOON LECTURE
Singing as One: A Pathway to Pluralism
Thursday, February 8, 1–2 pm