The Aga Khan Museum is closed until further notice. Please click here to learn more about the Museum’s response to COVID-19.
Moroccan Week 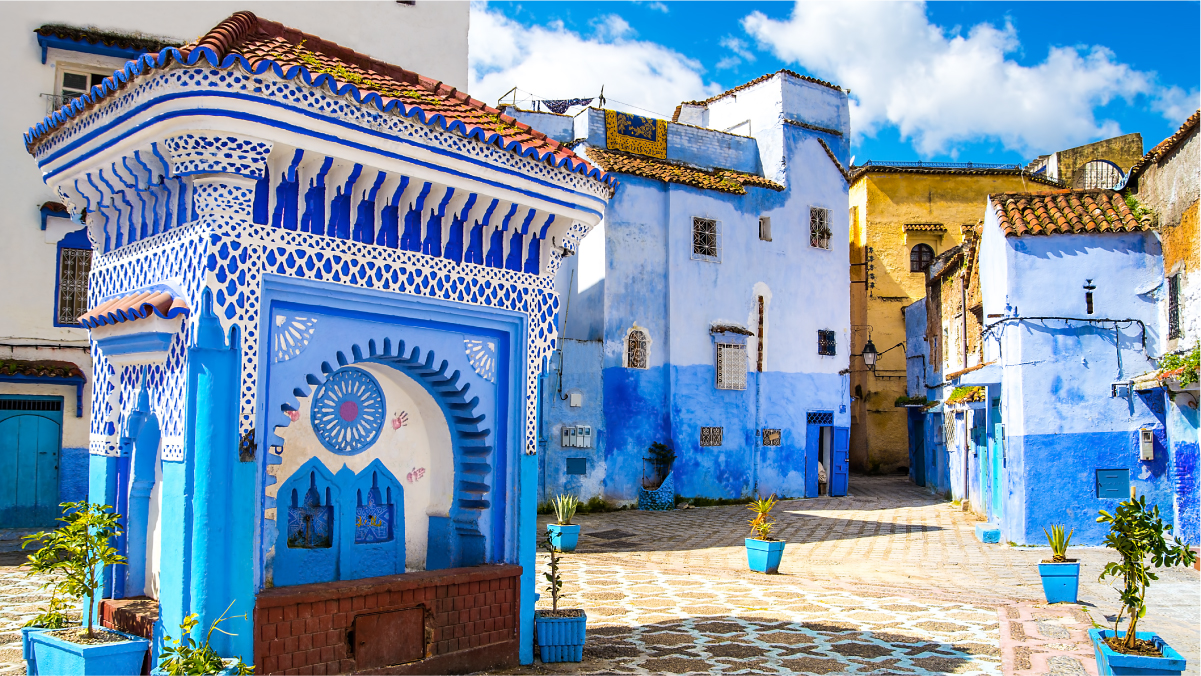 We've partnered with the Embassy of the Kingdom of Morocco in Canada to present a week of cultural programming. 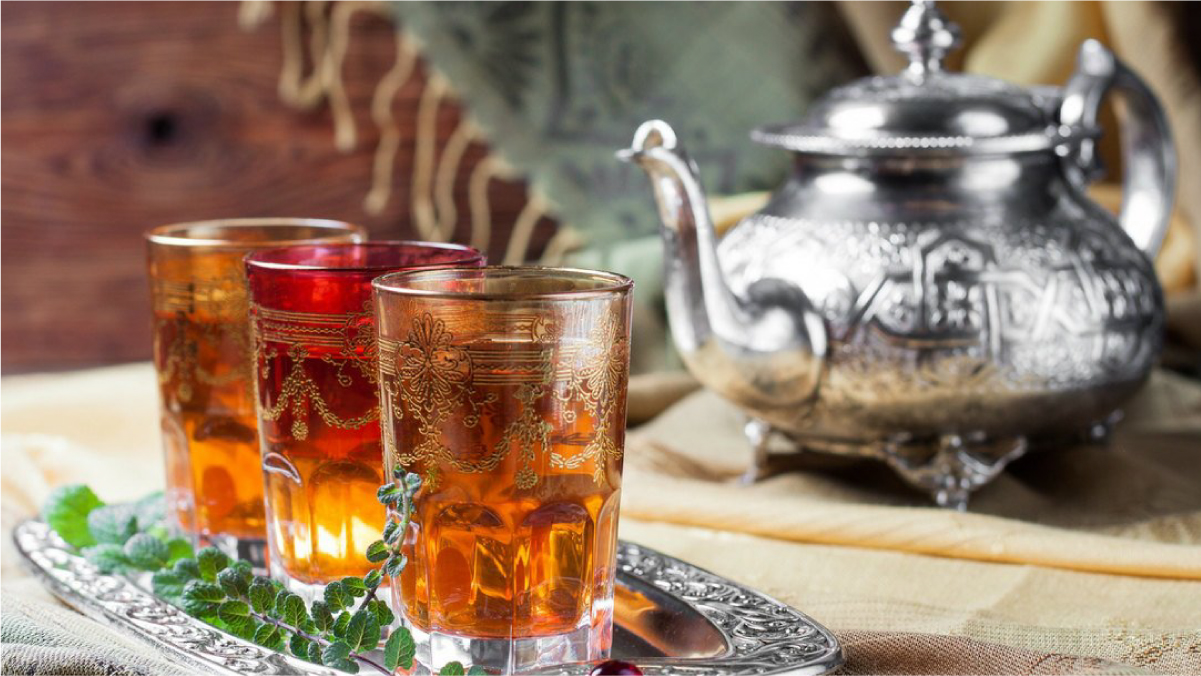 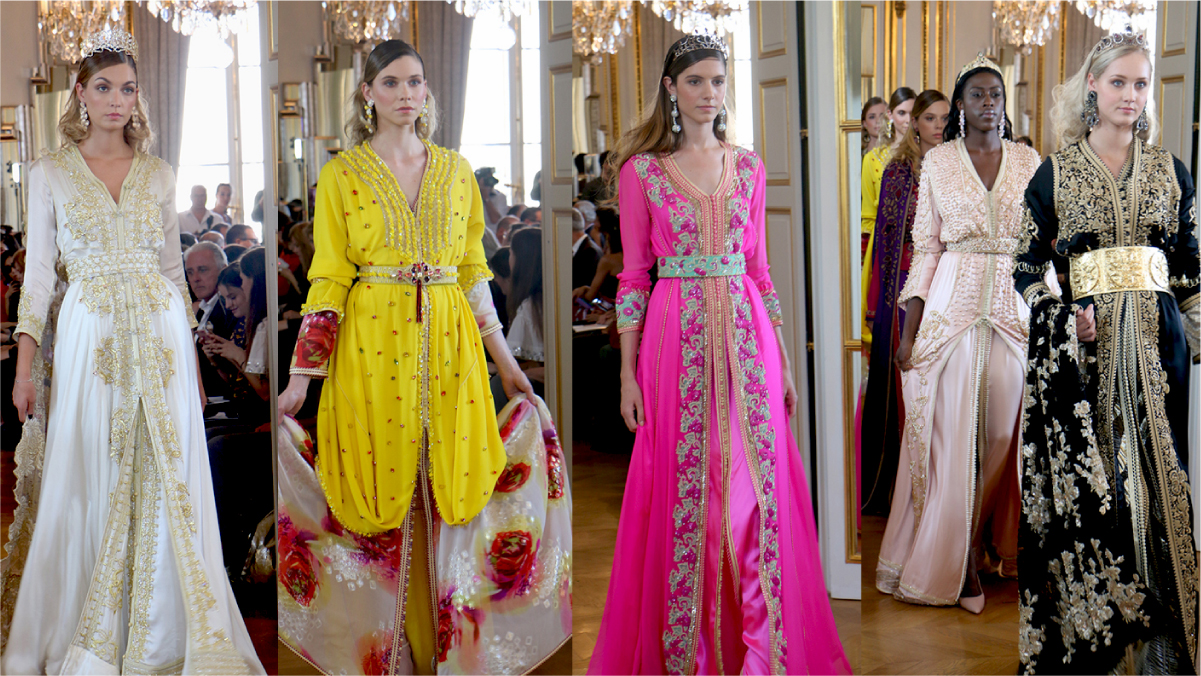 Experience the sounds, stories, and style of Morocco, past to present, in an immersive cultural celebration presented in a very special partnership with the Embassy of the Kingdom of Morocco in Canada.

Moroccan Cultural Week is part of the Museum’s fall season —Africa!— which explores new dimensions of the vast and complex continent with a world-class lineup of art, performers, and speakers.