The Museum is temporarily closed in support of public health efforts to stop the spread of COVID-19. Go here to learn more.
Moon Movies at the Museum 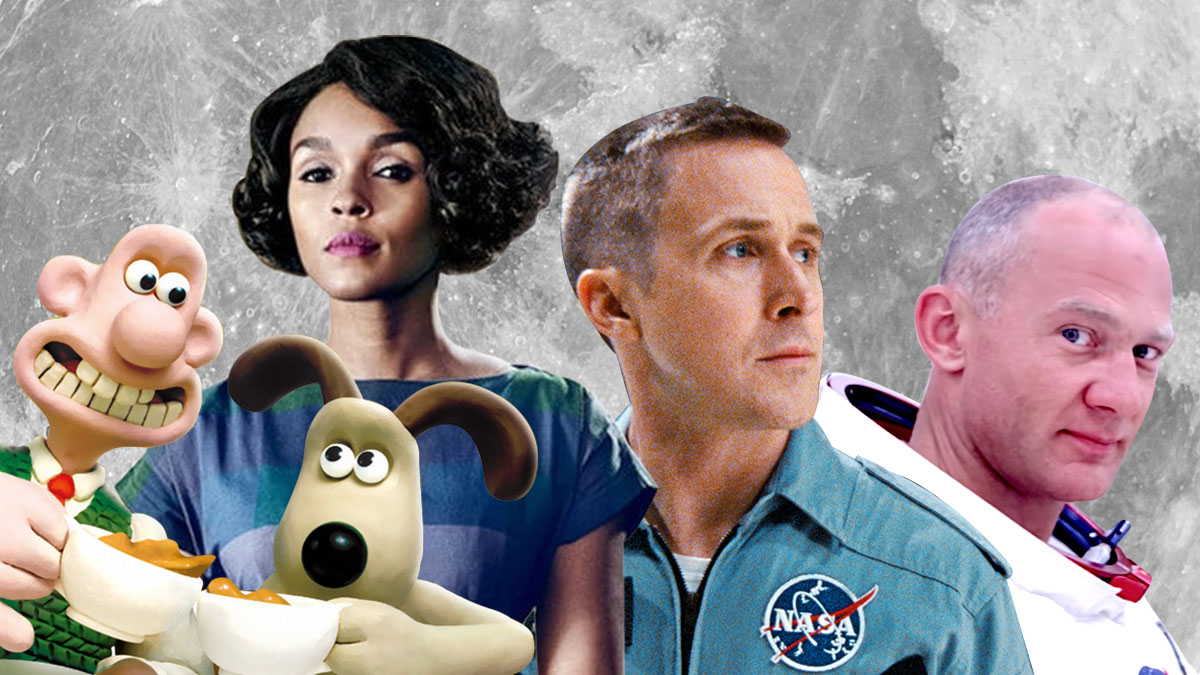 Enjoy acclaimed lunar-inspired films for free this summer at the Museum.

Moon Movies at the Museum

Journey to the moon with us this summer! Celebrating the fiftieth anniversary of the first lunar landing, we invite you to enjoy a series of acclaimed moon-inspired movies for the whole family — from documentary to classics to animation— all free in our auditorium.

Tickets will be distributed on a first-come, first-served basis at the auditorium doors 30 minutes before the screening start time.

LE VOYAGE DANS LA LUNE
(Georges Méliès, 1902, 14 min, G)
A group of astronomers go on an expedition to the moon in this classic short film, one of the most influential in cinema history.

JULY 14 AT 12 PM
FIRST MAN
(Damien Chazelle, 2018, 142 min, PG)
The riveting story behind Neil Armstrong’s mission to the moon, exploring the triumphs and the costs.