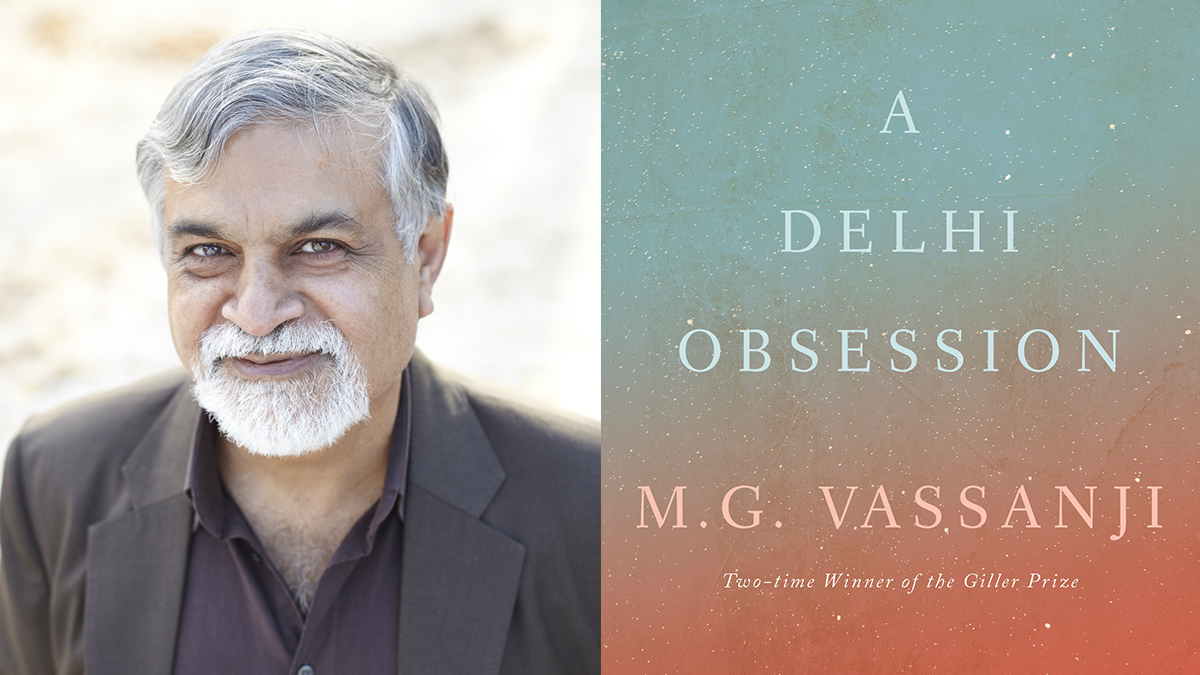 Enjoy a conversation with two-time Giller Prize-winning author M.G. Vassanji, in celebration of A Delhi Obsession, his powerful new novel about grief and second chances, tradition and rebellion. Vassanji’s storytelling has already been praised by Quill and Quire for how he “expertly intertwines episodes from Delhi’s history and the personal histories of his protagonists.”

This on-stage conversation between Vassanji and literary consultant Meenakshi Alimchandani will explore the author’s career and delve into his new novel, which follows Munir Khan, a recent widower from Toronto. Born in Kenya, Munir has lost all family connections, and has never visited India before. On a whim, he decides to visit Delhi, the city of his forbears. What he finds there is a love that is passionate, yet, because of India’s rising nationalism, also impossible.

M.G. Vassanji won the Giller Prize for The Book of Secrets and The In-Between World of Vikram Lall, along with the Governor General's Literary Award for Non-Fiction for A Place Within: Rediscovering India. He is a member of the Order of Canada and the recipient of the Canada Council Molson Prize for the Arts. He was born in Nairobi and raised in Tanzania before moving to Canada, and now lives in Toronto.

Meenakshi Alimchandani is a Toronto-based literary consultant who specializes in South Asian literature and authors. She curates the South Asian segment of the Toronto International Festival of Authors and consults for Canadian publishers, promoting such well-known authors as Amitav Ghosh and Ruby Lal.