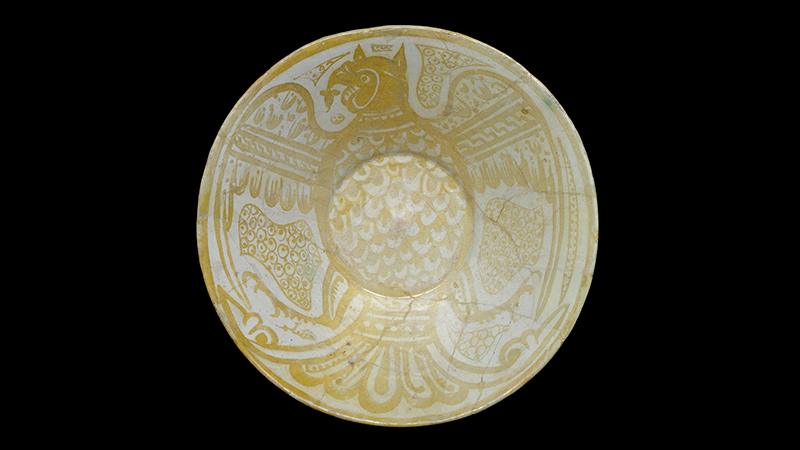 Take a journey of discovery through the age of the Fatimids! Learn about their origins, aspirations, and cultural achievements through intimate encounters with luxury objects that tell fascinating stories about contemporary life at court, Fatimid society, and a multitude of significant interactions with the wider world — both West and East.

Dr. Ulrike Al-Khamis is the first to hold the position of Director of Collections and Public Programs at the Aga Khan Museum. She is a well-known figure in the field with more than 20 years of experience as a curator and strategic advisor for museum and cultural projects. She holds a PhD in Islamic Art from the University of Edinburgh, and most recently served as Co-Director at the Sharjah Museum of Islamic Civilization as well as Senior Strategic Advisor to the Sharjah Museums Department in the United Arab Emirates (2007–2017). She began her career in Scotland, where she worked as Principal Curator for South Asia and the Middle East at the National Museums of Scotland (1999–2007) and Curator for Muslim Art and Culture at Glasgow Museums (1994–1999). Currently, she leads a team of subject-matter specialists and program managers to establish a strategically cohesive and sustainable set of audience-focused programs and initiatives devised to further the Museum’s mandate and role locally, nationally, and internationally within the framework of the Aga Khan Trust for Culture (AKTC) and the Aga Khan Development Network (AKDN) more generally. 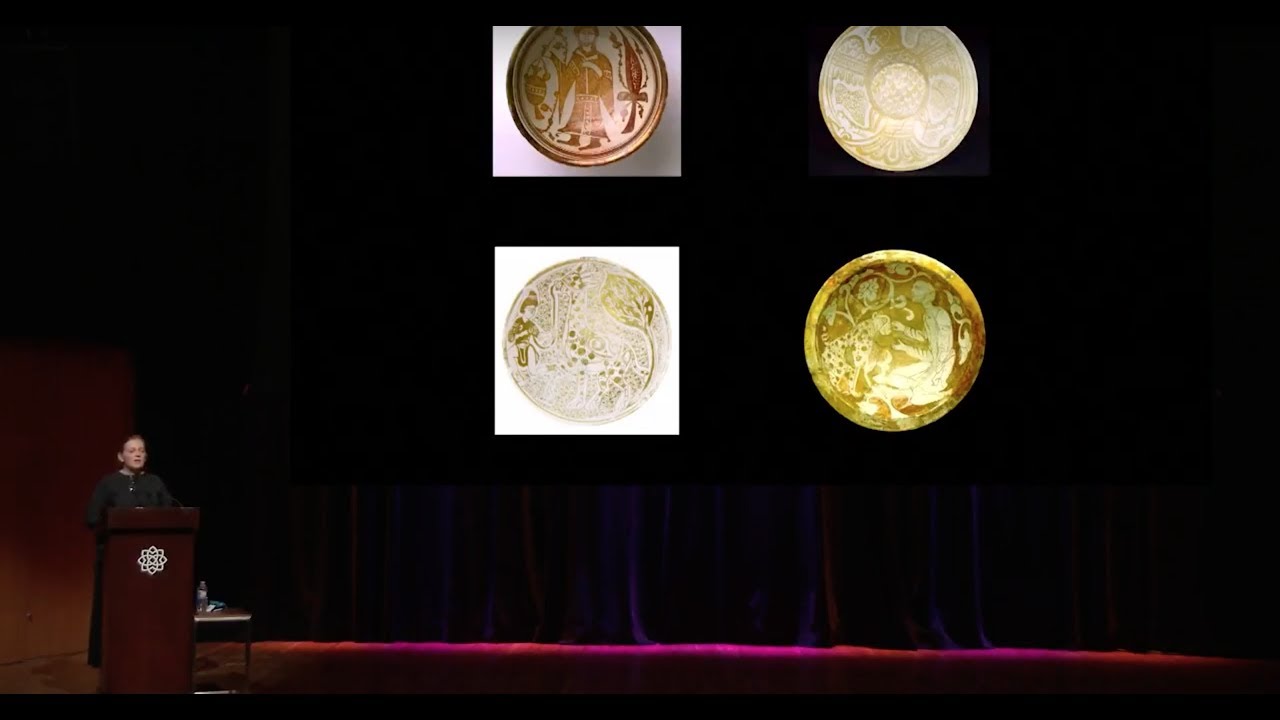