The Aga Khan Museum is open from Tuesday-Sunday with enhanced safety measures in place. Go here for more information.
Innov Gnawa in Concert 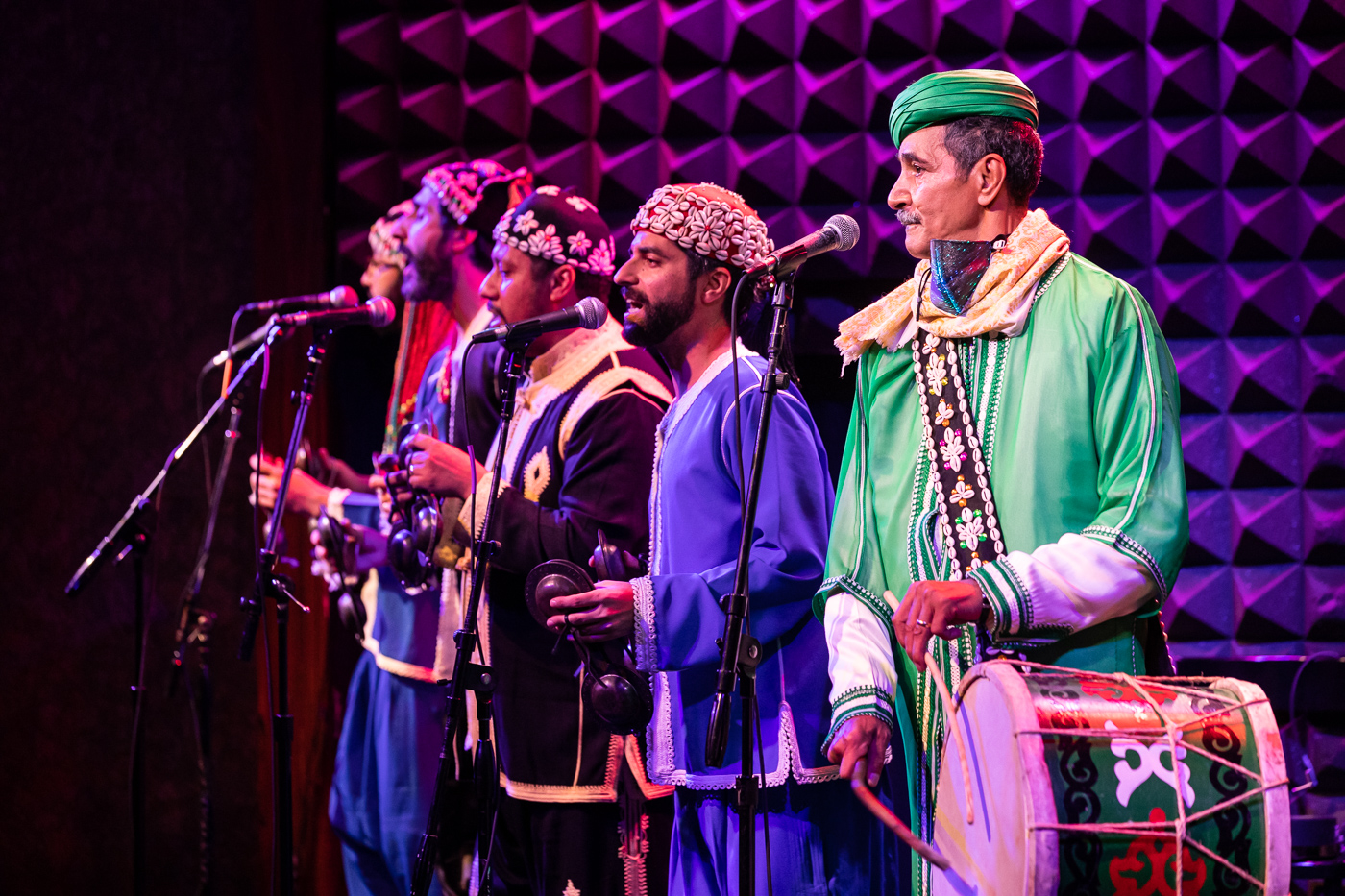 “The spirit of Gnawa is people.” – Ma’alem Hassan Ben Jaafer

Experience the transcendent, soulful rhythms of Gnawa music with Grammy-nominated music group Innov Gnawa, under the leadership of Ma'alem Hassan Ben Jaafer. This celebration in honour of Black History Month is presented in association with Small World Music.

Often referred to as “Sufi Blues,” Gnawa is rooted in Morocco’s ancient history. Over centuries, infectious rhythms and polytheistic spiritual beliefs originating from West African slaves integrated with Islam and the indigenous culture of Morocco, giving birth to a hybrid spiritual sect and musical community. The lyrics of Gnawa songs are prayers invoking saints and spirits for freedom and liberation.

Ma'alem Hassan Ben Jaafer will be accompanied by Amino Belyamani and Nawfal Atiq, along with guest musicians, all playing the qraqeb, metal castanets whose staccato sounds are said to represent the shackles and chains of slaves.

Born in Fez in 1962, Ma’alem Hassan Ben Jaafer was immersed in Gnawa music and culture from a young age. As the spiritual elder of the ensemble, he plays the three-stringed African bass, also known as a guembri.

The title 'Ma’alem,' meaning 'master,' denotes Ben Jaafer’s ancestral heritage of the musical tradition, which was passed down generationally within his family. Along with mastering the music, a true Ma’alem needs to master every facet of the tradition — that includes crafting a guembri from scratch, hammering karkabas from raw metal, sewing costumes, and learning regional repertoires, including the Moroccan-Jewish repertoire in dialects including Arabic and Bambara.

A fixture in the global music tapestry of New York, Grammy-nominated music group Innov Gnawa performs Moroccan Gnawa trance music around the world. Over the years, they have played shows in many prestigious American venues, including Coachella, Terminal 5, Red Rocks Amphitheater, the Lincoln Center, the Music Hall of Williamsburg, and the Brooklyn Bowl.

Introducing the world to the spiritual healing of Gnawa, their debut album titled LILA was recorded in one take during a five-hour session at the Daptone House of Soul in Bushwick, New York. Lila, meaning “night,” is a sacred ceremony in which Ben Jaafer and his karkaba ensemble dedicate a full evening to healing through music. This nightlong rhythm-fest and spiritual ritual cleanses the mind, body, and spirit.

Showcase presented in association with 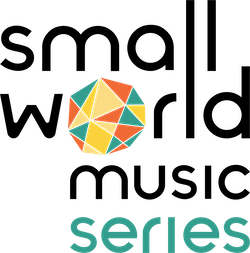