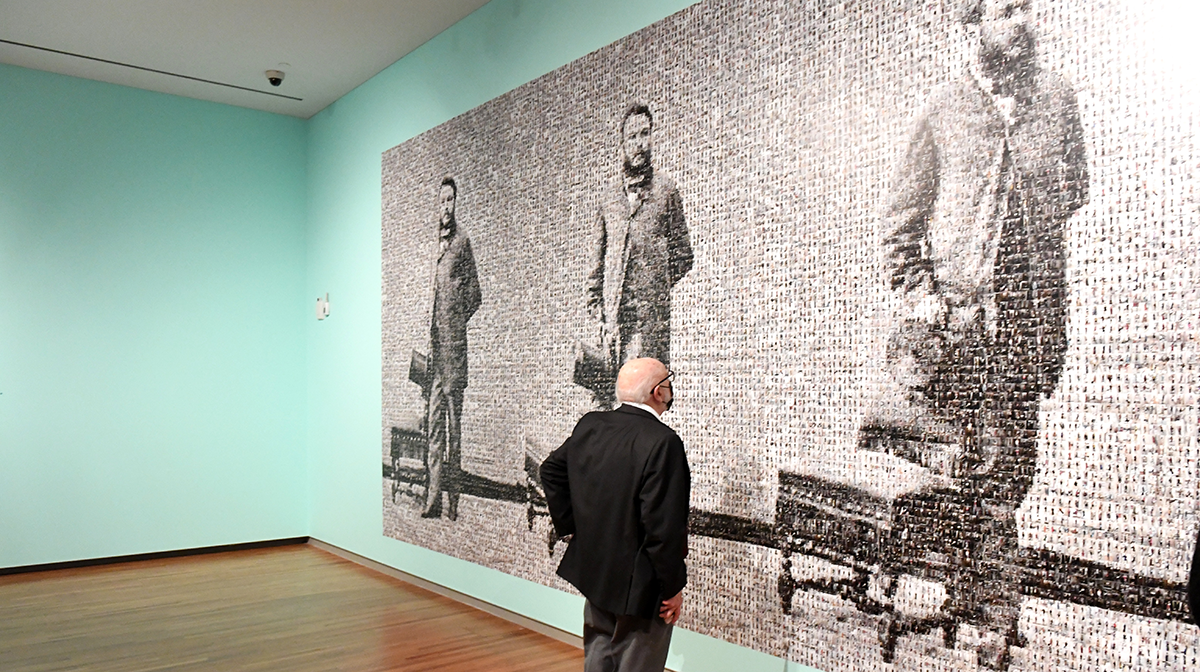 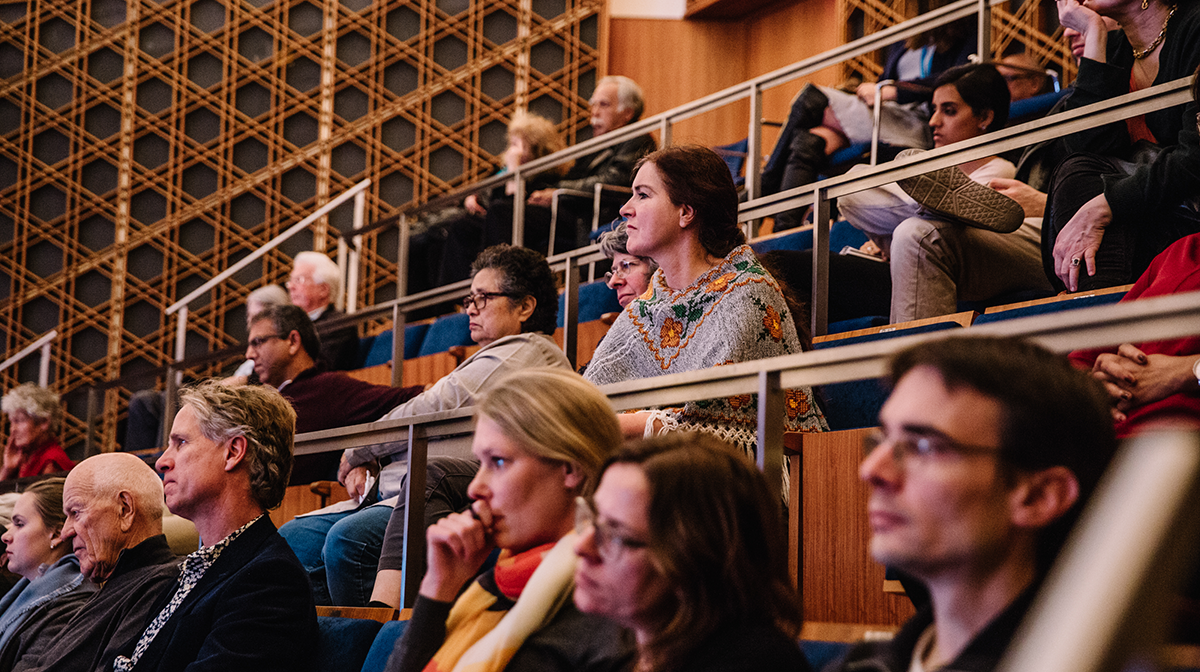 Human beings have always aimed to project their identities, culminating in today's selfie-obsessed and saturated global visual culture that dramatically shapes our understanding of ourselves, others, and the world at large.

Listen in as Associate Deputy Minister of Canadian Heritage, Mala Khanna sits down with Heba Mostafa, Assistant Professor in the Department of Art History at UofT, Amira Elghawaby from the Canadian Race Relations Foundation, and Toronto artist and Director of the BMO Lab for AI and Emerging Technologies, David Rokeby, to discuss the impact of our obsession with 'image,' the significance of the different ways in which we choose to represent ourselves visually, and how this often varies from the image others have or create of us.

Heba Mostafa is Assistant Professor of Islamic art and architecture in the Department of History of Art at the University of Toronto. Her research explores the formation of Islamic architecture through the lens of early Islamic sectarianism and governance, addressing the mediation of political conflict and confessional division through architecture at the intersection of politics and the sacred.

A journalist and human rights advocate, Amira Elghawaby leads strategic communication and campaigns at the Canadian Race Relations Foundation. Elghawaby has had an extensive career supporting initiatives to counter hate and promote inclusion. She is a past founding board member of the Canadian Anti-Hate Network and currently serves as a Commissioner on the Public Policy Forum's Canadian Commission on Democratic Engagement.

David Rokeby is a Toronto artist who works with digital media to critically explore its impact on contemporary life. He has exhibited internationally and has received a Governor General’s Award in Visual and Media Arts, a Prix Ars Electronica Golden Nica for Interactive Art, and a “BAFTA” award. He is the Director of the BMO Lab for AI and emerging technologies at the Centre for Drama, Theatre and Performance Studies at the University of Toronto.

The Power of Image Lecture Series

This is the first lecture presented in partnership with Massey College, 'The Power of Image Lecture Series' brings together notable speakers from across diverse industries to discuss the prominent themes in our IMAGE? The Power of the Visual exhibition. Each lecture from the four-part series features a different theme, moderator, and panel of speakers.

Gifted by The Massey Foundation in 1963, Massey College is a graduate residential college at the University of Toronto focused on empowering the next generation of thinkers through highly informed intergenerational and interdisciplinary discourse.

Exhibition
IMAGE? The Power of the Visual
April 9-September 5

Presented in partnership with