The Museum is temporarily closed in support of public health efforts to stop the spread of COVID-19. Go here to learn more.
Healing Power of Music: The Story of Musideum 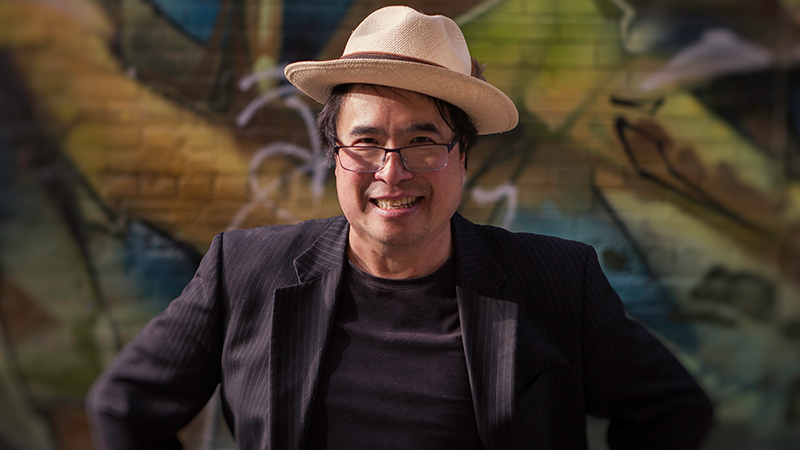 Healing Power of Music: The Story of Musideum

Join Donald Quan — musician, composer, and founder of Musideum, a former venue for exploring music from around the world — as he shares how music helped him heal from a near-death experience on stage, and performs select compositions of his own.

Donald Quan is a multi-instrumentalist and composer best known for scoring the music for TV shows Relic Hunter and Mutant X. Between 2007 and 2016, he was the owner of the now-closed Musideum: a music store, museum, and concert venue that was heralded by many as being one of the greatest rooms to experience music in Toronto. He has received multiple nominations for the Gemini Award, and is a recipient of numerous SOCAN (ASCAP) awards. After encountering a near-death experience on stage in 2009, Quan began a long process of recovery through music.

AFTERNOON LECTURE
Singing as One: A Pathway to Pluralism
Thursday, February 8, 1–2 pm