The Aga Khan Museum is open from Tuesday-Sunday with enhanced safety measures in place. Go here for more information.
From Castille to Samarkand 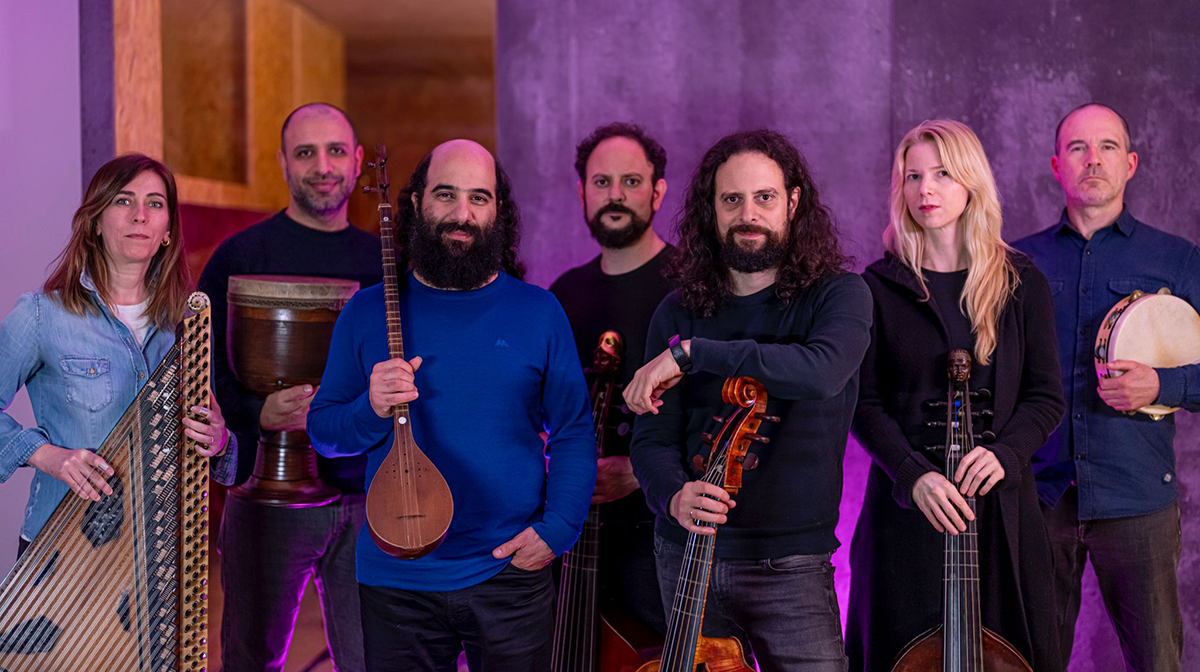 From Castille to Samarkand

Fahmi Alqhai, one of the great virtuosos of the viola da gamba, and his Accademia del Piacere, the leading ensemble of early Spanish music, join Ensemble Constantinople on a musical journey through Iberia, Persia, and Central Asia, revisiting music notable for its sumptuous colour and exceptionally rich beauty.

The 15th and 16th centuries have been described as “The Golden Age of Spanish music”, but they were also prolific periods for musicians in the Persian courts and throughout the Ottoman Empire. This journey from Castille to Samarkand brings into dialogue the music of the Spanish renaissance with Persian/Ottoman masterpieces taken from manuscripts unearthed in monasteries and palace libraries.

From Castille to Samarkand is presented as part of the Museum’s Constantinople: Innovative Music Collaborations program.


Presented with support from 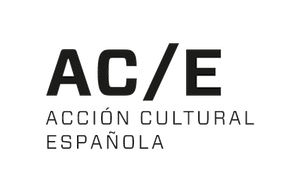