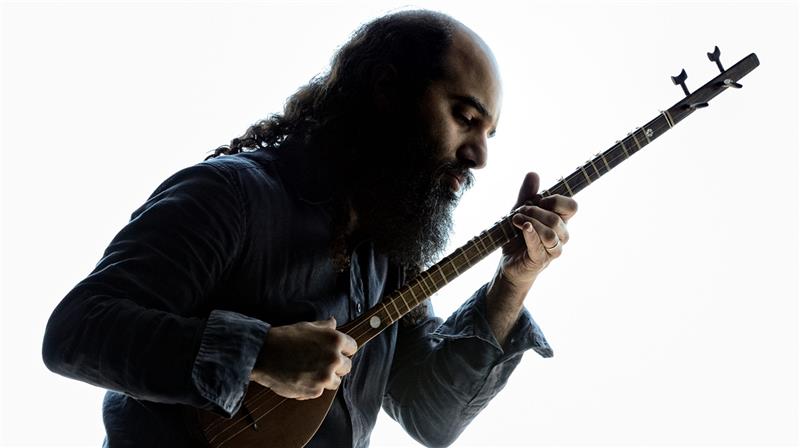 Constantinople returns to the Museum stage to partner with three acclaimed performers from March–June. Photo By: Michael Slobodian

Co-presented by the Aga Khan Museum and Constantinople across four evenings from March to June, experience sitar virtuoso and acclaimed composer Kiya Tabassian, of Constantinople fame, partner with three equally lauded performers in what will be an invigorating masterclass in polyphony and performance.

Click the links below to learn more and to purchase in-Museum tickets.

*Please note that two-show packages are only applicable to Il Ponte di Leonardo and From Castille to Samarkand performances.

Inspired by the ancient city illuminating the East and West, Constantinople was founded in 2001 in Montreal by its artistic director, Kiya Tabassian.

The ensemble has 19 albums to its credit on labels Analekta, Atma, World Village, Buda Musique, Ma Case, Dreyer Gaido and Glossa. Over the course of the decade, Constantinople has created nearly 50 works and travelled to more than 240 cities in 53 countries.