The Aga Khan Museum is open. Click here to read our Director and CEO’s Welcome Back message.
Comedy from The Other Side of Fear #GoodMuslimBadMuslim Live Podcast Taping 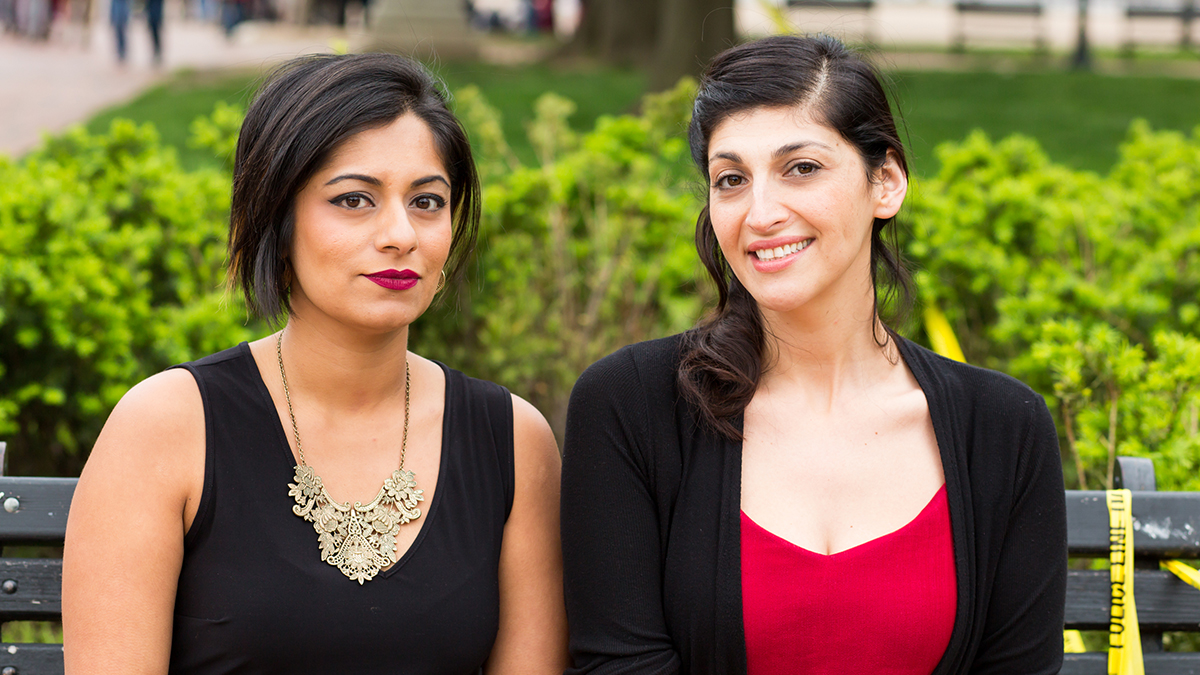 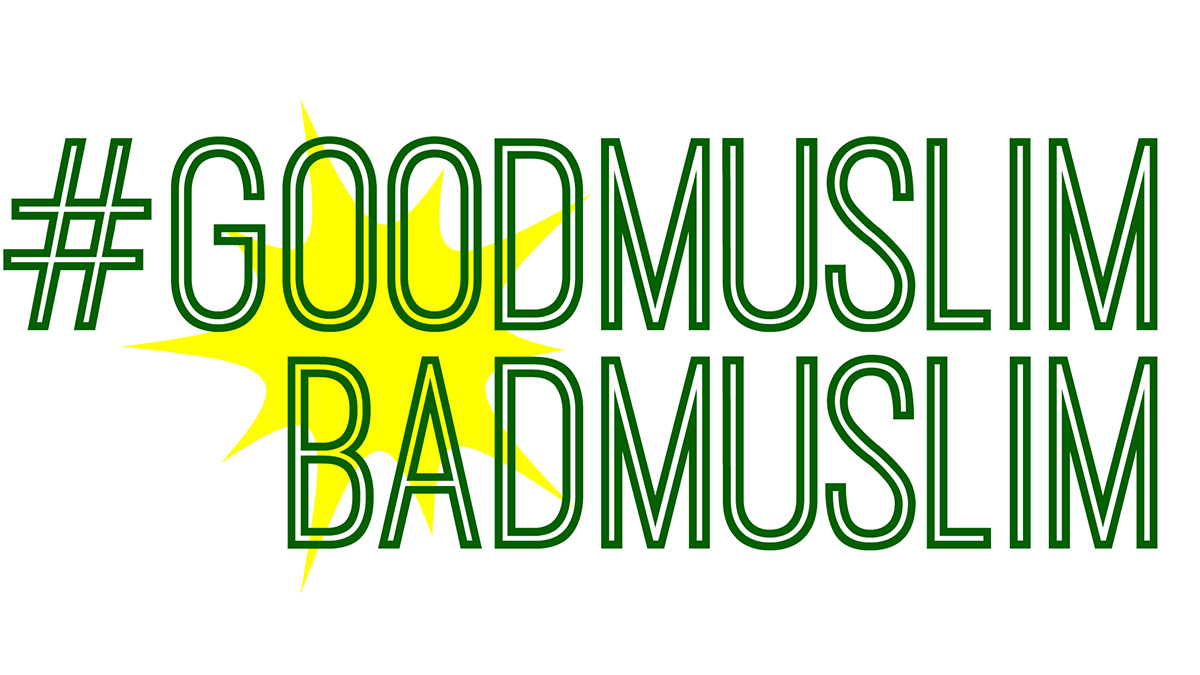 The hit American podcast #GoodMuslimBadMuslim records live in Canada for the first time.

Comedy from The Other Side of Fear #GoodMuslimBadMuslim Live Podcast Taping

Join us for a live taping of the podcast #GoodMuslimBadMuslim hosted by Zahra Noorbakhsh and Taz Ahmed. The critically-acclaimed podcast was recently invited to record at the Obama White House and O, The Oprah Magazine deemed it a “must listen.”

#GoodMuslimBadMuslim features a lively and comedic mash-up of politics, pop culture, and hot topics in Muslim Americana. Noorbakhsh and Ahmed poke fun at the stereotypes and expectations that Muslim American women face today. The show’s special combination of humour and insight will make you laugh and think in equal parts. You’ll also have the chance to speak with the hosts during a post-show Q&A.

This live taping is part of our Comedy from The Other Side of Fear series, which celebrates the courage needed to tell our truths and explores how we conquer fear through storytelling and laughter. These comedic takes on challenging issues encourage us to find their lighter side, expanding our perspective. The series stems from our 2018/19 Performing Arts season, The Other Side of Fear, featuring acclaimed artists who have transcended fear through music, dance, and spoken word.

Tanzila “Taz” Ahmed is a Los Angeles-based activist, storyteller, and co-host of the podcast #GoodMuslimBadMuslim. Ahmed was honored in 2016 as White House Champion of Change for AAPI Art and Storytelling. An avid essayist, she had a monthly column called Radical Love and has written for Sepia Mutiny, Truthout, The Aerogram, The Nation, Left Turn Magazine, and more. She is published in several anthologies including Modern Loss (2018) and Six Words Fresh Off the Boat (2017). Her third poetry chapbook Emdash and Ellipses was published in early 2016. Taz curates Desi music at Mishthi Music where she co-produced Voices of Our Vote: My #AAPIVote Album (2016) and Beats for Bangladesh (2013). Her artwork was featured in Sharia Revoiced (2015), in Smithsonian Asian Pacific American Center’s H-1B (2015), and Rebel Legacy: Activist Art from South Asian California (2015).

Zahra Noorbakhsh is an award-winning comedian and cohost of the podcast, #GoodMuslimBadMuslim, which was invited to record an episode at the Obama White House. In 2017, The Yerba Buena Center for the Arts named her one of the Top 100 people shaping the future of culture, and in 2018, she joined the Pop Culture Collaborative as a Senior Fellow on Comedy for Social Change. Her personal essays have been featured on NPR’s Fresh Air, and in the New York Times. She is a contributor to the anthology Love Inshallah: The Secret Love Lives of American Muslim Women. Her one-woman show, All Atheists are Muslim: A Romantic Comedy was named a highlight of the New York International Fringe Festival by The New Yorker, and her newest stand-up show, On Behalf of All Muslims: A Comedy Special Work-in-Progress is in development with Golden Thread Productions and will make its world premiere at San Francisco's historic Brava Theatre in June 2019. Find out more at ZahraComedian.com.


Content may not be suitable for all audiences.
#GoodMuslimBadMuslim, April 23, 2019
052 - LIVE from Toronto

PERFORMANCE
Comedy from The Other Side of Fear
January – June, 2019