Comedy from The Other Side of Fear: Azhar Usman (7pm) 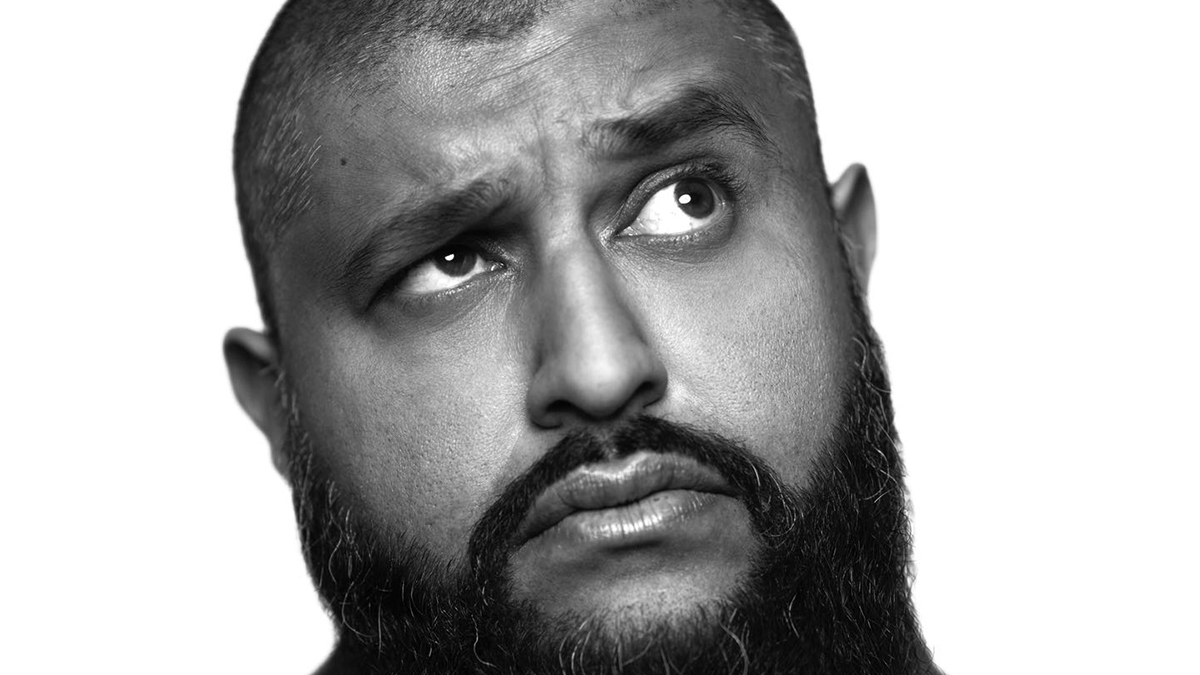 Comedian Azhar Usman returns to the Museum for one night only. Photo By: Matt Misisco

Comedy from The Other Side of Fear: Azhar Usman (7pm)

Enjoy a night of laughs with comedian Azhar Usman, dubbed “America’s Funniest Muslim” (CNN). He sold out a two-night run at the Museum in 2018, and now he’s back by popular demand for a run of his new one-hour stand-up show, “Audience of One.”

With his trademark honesty and insight, Usman tackles sensitive topics in a way that makes audiences both laugh and think. No serious subject is spared — depression, free will, religion, atheism, fake news, and end time prophecies — which has led the New York Times to say he “turns fear into funny.”

Opening the night is fast-rising Toronto comedian Salma Hindy, who recently returned from comedy tours in the UK and Australia, and has performed at several festivals including the Chicago Women Funny Fest. Last year her stereotype-shattering set led her to win second place out of 400 comics in Toronto’s Comedy Brawl.

The series is jointly programmed with podcaster and artist Aliya Pabani, and stems from our 2018/19 Performing Arts season, The Other Side of Fear, featuring acclaimed artists who have transcended fear through music, dance, and spoken word.

Azhar Usman is an American Muslim stand-up comedian of Indian descent, widely regarded among the top comedians in Chicago, where he was born and raised. An attorney turned actor, he served as a writer for Hasan Minhaj’s historic speech at the White House Correspondents Dinner and currently has a recurring role in Amazon Studios’ critically-acclaimed original series Patriot. Usman performed at the Just for Laughs festival in Montreal. Usman has toured with several of today’s top comics, including Dave Chappelle, Hannibal Buress, and Hasan Minhaj. As a consultant and producer, his credits include: The Boundary (HBO); Hasan Minhaj: Homecoming King (Netflix); Hannibal Buress: Comedy Camisado (Netflix); Mo Amer: The Vagabond (Netflix); and Ramy (Hulu). He is a paid regular at the Comedy Cellar in New York City and continues to tour globally.

PERFORMANCE
Comedy from The Other Side of Fear
January – June, 2019

PERFORMANCE
Comedy from The Other Side of Fear: #GoodMuslimBadMuslim Live Podcast Taping
Saturday, April 13, 2019, 8 pm 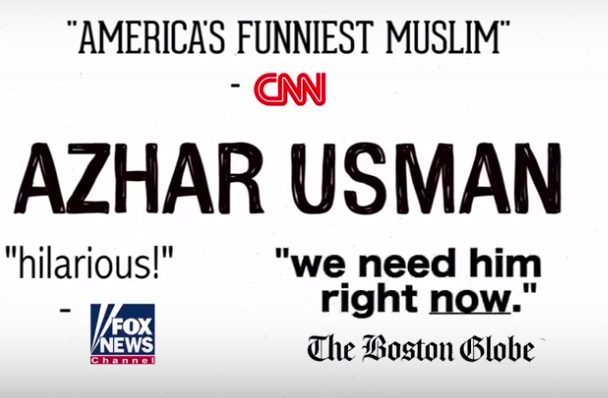