The Aga Khan Museum is open from Tuesday-Sunday with enhanced safety measures in place. Go here for more information.
Beyond the Divide: A Century of Canadian Mosque Design with Tammy Gaber 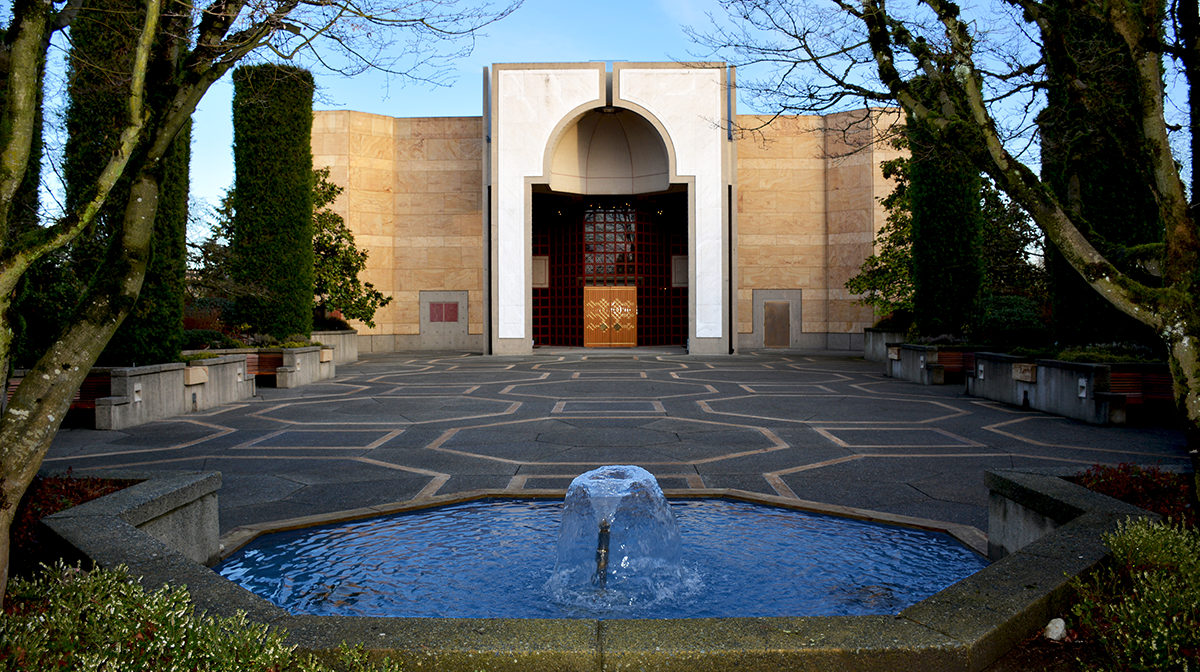 Beyond the Divide: A Century of Canadian Mosque Design with Tammy Gaber

In 2015, Dr. Tammy Gaber received a federal SSHRC grant that allowed her to embark on a 53-city expedition over the course of 2.5 years, investigating the design and architectural history of more than 90 mosques. During her visit to each mosque, Dr. Gaber photographed the exterior and interior, documented the interiors so that measured architectural floor plans could be drawn, and interviewed members of governance, users and architects to better understand the intricacies of each sacred site.

In her talk at the Museum, Dr. Gaber will highlight some of the most interesting mosques she encountered along the way — from the extreme north towns of Inuvik and Iqaluit, to a community-based hub in the Maritimes. She will explore how these spaces are used, why they are so important, and the people who shaped them along the way. Following her talk, Dr. Gaber will be signing copies of her book, Beyond the Divide: A Century of Canadian Mosque Design which will be available for purchase.

Dr. Tammy Gaber is a Director and Associate Professor at the McEwen School of Architecture at Laurentian University, where she teaches architecture design and theory courses. Dr.Gaber was one of the MSoA founding faculty in 2013 and previously taught at the University of Waterloo, American University in Cairo and the British University in Egypt. Dr.Gaber completed an SSHRC funded research project which led to her book with McGill Queen’s Press, Beyond the Divide: A Century of Canadian Mosque Design and has also published chapters on vernacular and regional architecture in Habitat: Vernacular Architecture for a Changing Planet (Thames and Hudson) and Diversity and Design: Perspectives from the Non-Western World (Fairchild Publishing), and has two chapters in The Religious Architecture of Islam (Brepol Publishing). In 2019 Dr. Gaber won the Women Who Inspire Award from the Canadian Council of Muslim Women and in 2020 she was awarded Laurentian University’s Teaching Excellence Award for a Full-time professor.