Alive Inside: A Story of Music and Memory 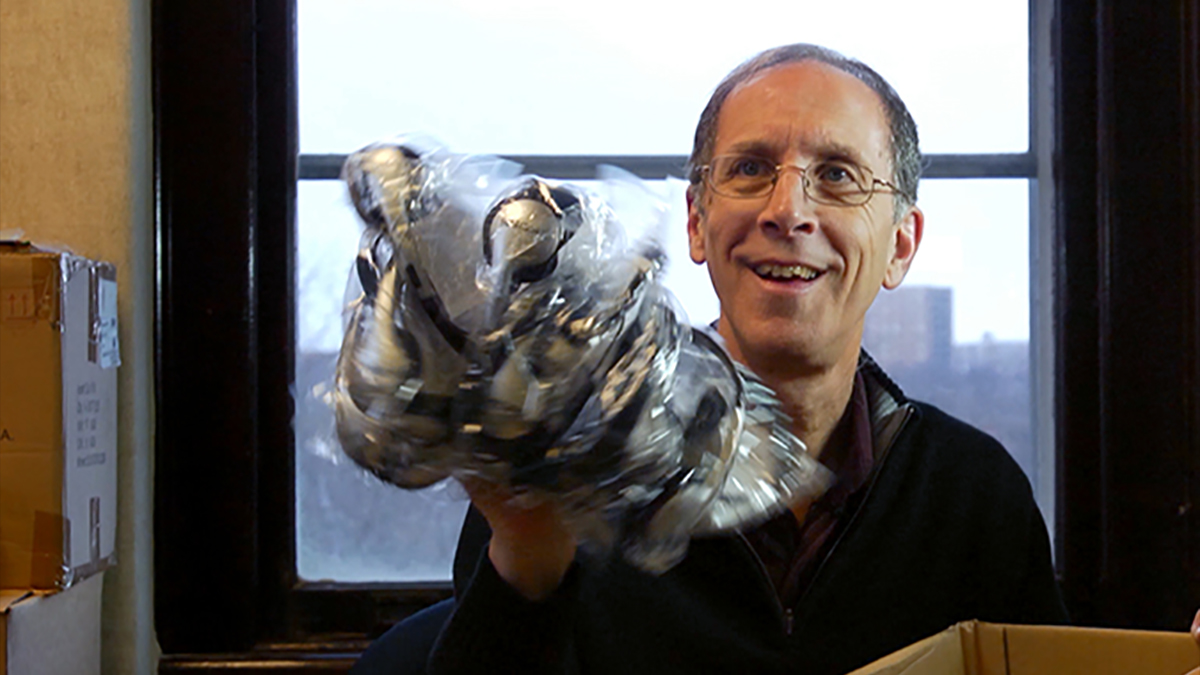 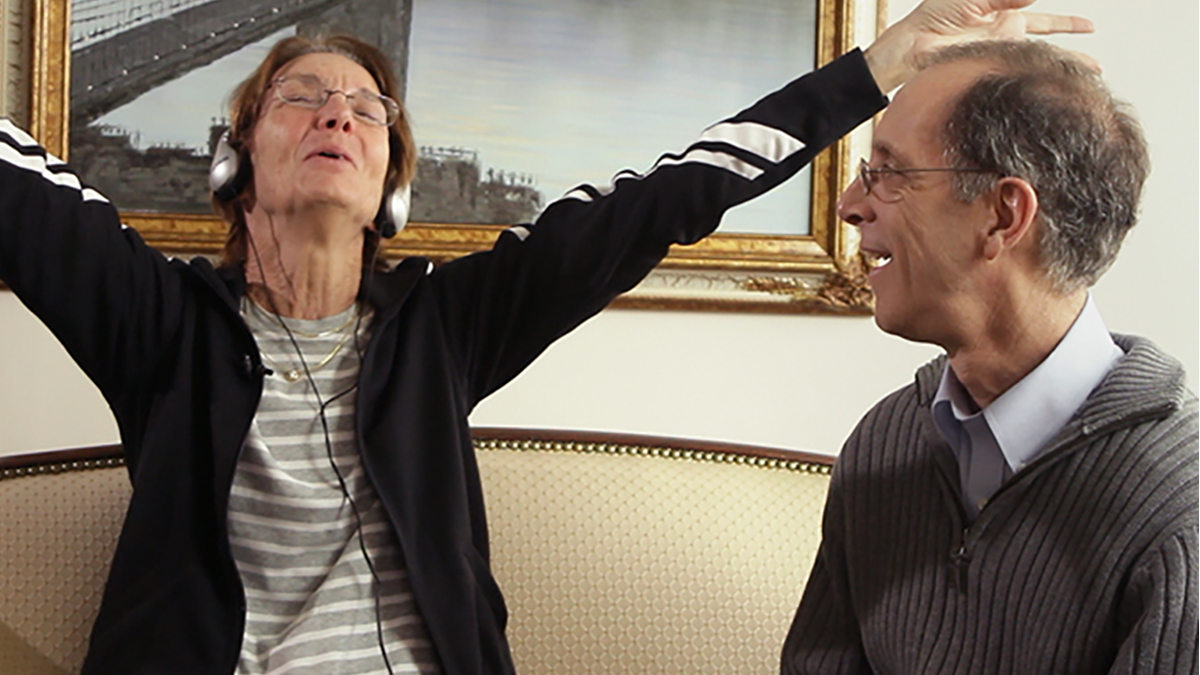 Alive Inside: A Story of Music and Memory

Join us for an inspiring cinematic exploration of the astounding changes that music can spark in people living with dementia. Alive Inside follows social worker Dan Cohen on his quest to bring personalized music to nursing homes. Upon hearing songs from their past, seniors with dementia are suddenly able to find a joyous sense of self that had been lost.

This free screening is part of our Minding Memory: Alzheimer’s and the Arts programming. Today fifty million people around the world live with dementia, a number which is expected to reach 75 million by 2030, according to Alzheimer’s Disease International. The Aga Khan Museum is committed to furthering the conversation on how those affected, and their caregivers, can benefit from the power of art.