As of September 22, visitors ages 12+ will be required to present proof of full vaccination against COVID-19. Go here for more details.
Modern History: Syria 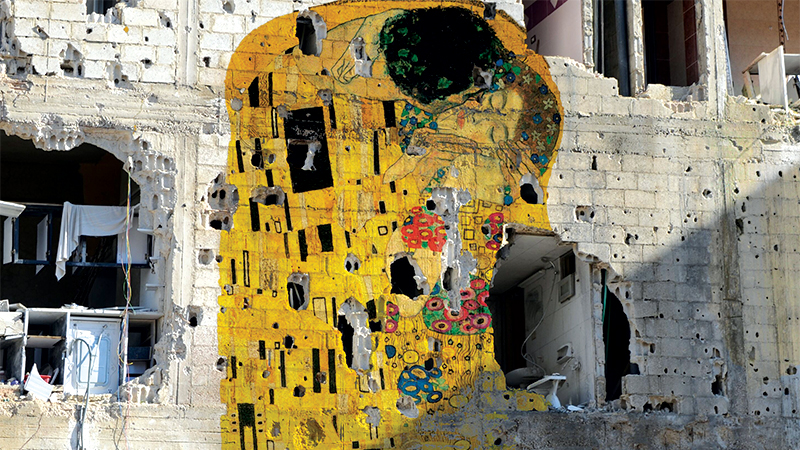 Jens Hanssen is an Associate Professor of Arab Civilization at the University of Toronto-Mississauga and modern Middle Eastern and Mediterranean History at the St. George Campus. He received his D.Phil in Modern History from Oxford University in 2001 and joined the University of Toronto the following year. He has authored two co-edited volumes — Empire in the City (Beirut, 2002); and History, Space and Social Conflict in Beirut (Beirut, 2005).