As of September 22, visitors ages 12+ will be required to present proof of full vaccination against COVID-19. Go here for more details.
Heritage and Conflict: Syria’s Battle to Save Its Past 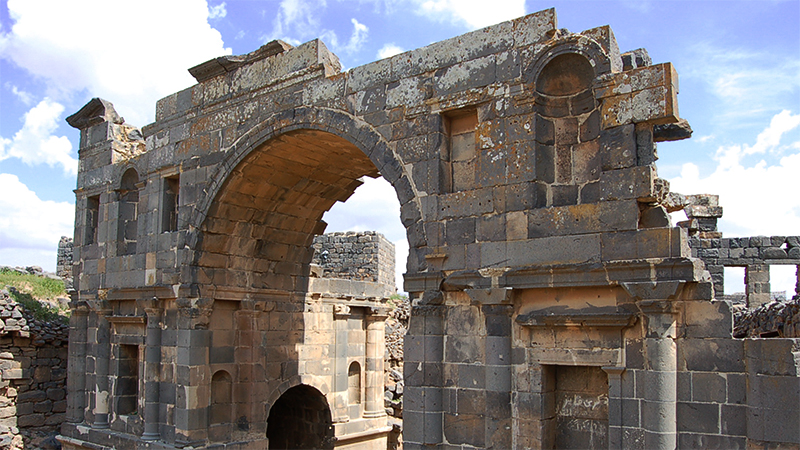 Heritage and Conflict: Syria’s Battle to Save Its Past

Professor Maamoun Abdulkarim began his career with a position at the University of Damascus in Syria, in the Department of Archaeology. As well as his work teaching for the University of Damascus, he has also been the Syrian head of several joint archaeological digs in Syria. In 2000, he was appointed to Director of Scientific Affairs at the General Directorate of Antiquities and Museums, before being appointed Director for Museums in 2002. As of 2012, Professor Abdulkarim has held the position of Director-General of Antiquities and Museums, Syrian Arab Republic.