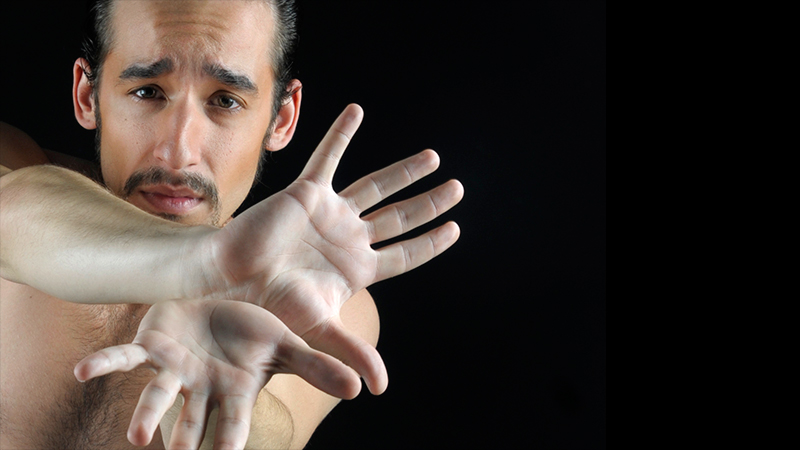 Enjoy a double bill production comprised of works by award-winning dancer and choreographer Cristian Pérez! Featuring a unique blend of dance, comedy, and performance art, Mi Flamenco (“My Flamenco”) presents an innovative interpretation of flamenco through past and present artistic traditions.

Cristian Pérez is a graduate of the Mariemma Royal Professional Dance Conservatory, where he studied Spanish Dance. In 2008, at the age of 18, Pérez joined the corps de ballet of the Spanish National Ballet’s Workshop Studio and, soon after, was awarded the Dávalos Flecher Prize for best performance at the annual Castellón Competition. He has established himself internationally as a respected and admired soloist, touring through Colombia, and teaching dance in Madrid, Cadiz, Moscow, and Tokyo. Most recently, Pérez performed as a soloist in the show Flamenco India, directed by internationally acclaimed film director Carlos Saura.

From Granada to the Generalife Palace
Sunday, October 16, 6 pm