DUENDE FLAMENCO FESTIVAL From Granada to the Generalife Palace 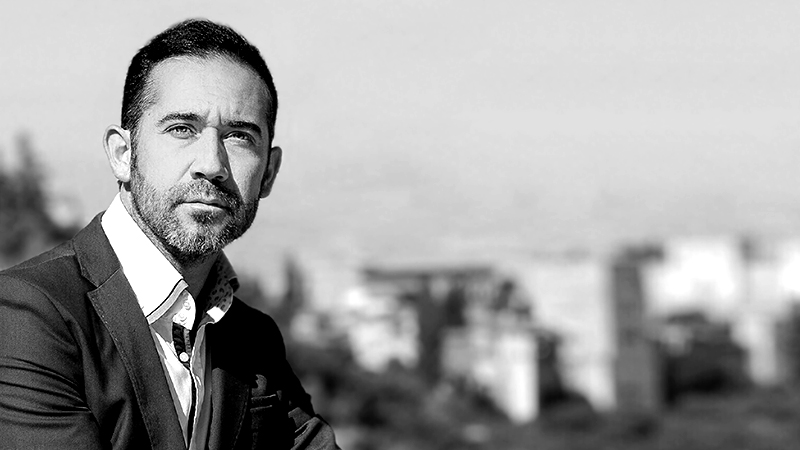 DUENDE FLAMENCO FESTIVAL From Granada to the Generalife Palace

Discover new perspectives on the Spanish Alhambra and Generalife Palace through cante (flamenco song) and music! Singer Alfredo Tejada and guitarist Patrocinio Hijo perform an ode to the city of Granada and the fiery flamenco that has flourished in its corners. Travel through song to the Moorish roots of some of Granada’s most famous sites, then enjoy the rhythms and beats of present-day flamenco.

This performance includes songs from Directo (2015), the duo’s first album, nominated for “Best Album” at the Flamenco Hoy Awards.

Alfredo Tejada, born in Malaga, Spain, began studying flamenco music and song at the age of 13 with guitarist Miguel Ochando. He then moved to Granada at the age of 17, where he studied singing and trombone at the Victoria Eugenia Superior Conservatory. Throughout his career, Tejada has won many awards at competitions, including the Young Artists National Competition held in Rincon de la Victoria (2009). In 2010, he accompanied dancer Jesus Fernandez at the prestigious competition La Union: Cante de las Minas, where they won the Desplante Minero First Prize. Teajada has sung with many noted dancers including Mario Maya, Fuensanta La Moneta, Pastora Galvan, Rocio Molina, and Belen Maya, as well as with the Antonio Gades Company.

Patrocinio Hijo is the son of the acclaimed Cordovan singer Antonio de Patrocinio. He began studying guitar at the age of 11 with the guitarist Juan Muñoz, also known as “El Tomate.” At 13, Hijo became a student at Concha Calero y Merengue de Córdoba Flamenco Dance and Guitar school, joining the school’s performance group that same year. Hijo made his debut performance accompanied by his father in 1987, and went on to accompany some of Cordoba’s most important singers to date. Hijo is a regular at many of Spain’s most important festivals and has recorded albums with El Pele, Rocio Segura, Miguel de Tena, and many more renowned artists.