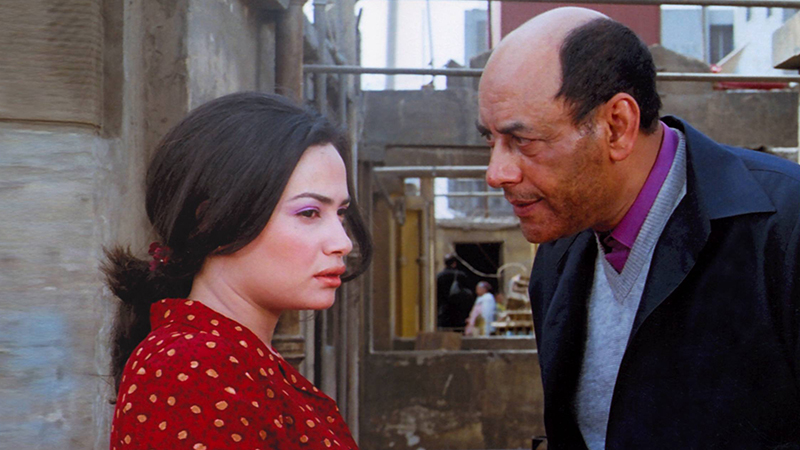 Enjoy a screening of the sprawling, star-studded epic based on the bestselling novel of the same name. The Yacoubian Building broke box-office records in Egypt and holds the title of “the most expensive Egyptian movie ever made.” Called “Epic in every sense of the word” by Boston Globe and featuring a standout performance from comic actor Adel Imam, the film examines Cairene society in the lead-up to the first Gulf War through interwoven stories of the residents of the titular building: Though in its heyday home to the city’s upper crust, the apartment-dwellers of 1990 are more representative of Egypt’s own journey through the late 20th century.