The Aga Khan Museum is open from Tuesday-Sunday with enhanced safety measures in place. Go here for more information.
Telling the Story of Medieval Africa: Caravans of Gold, Fragments in Time 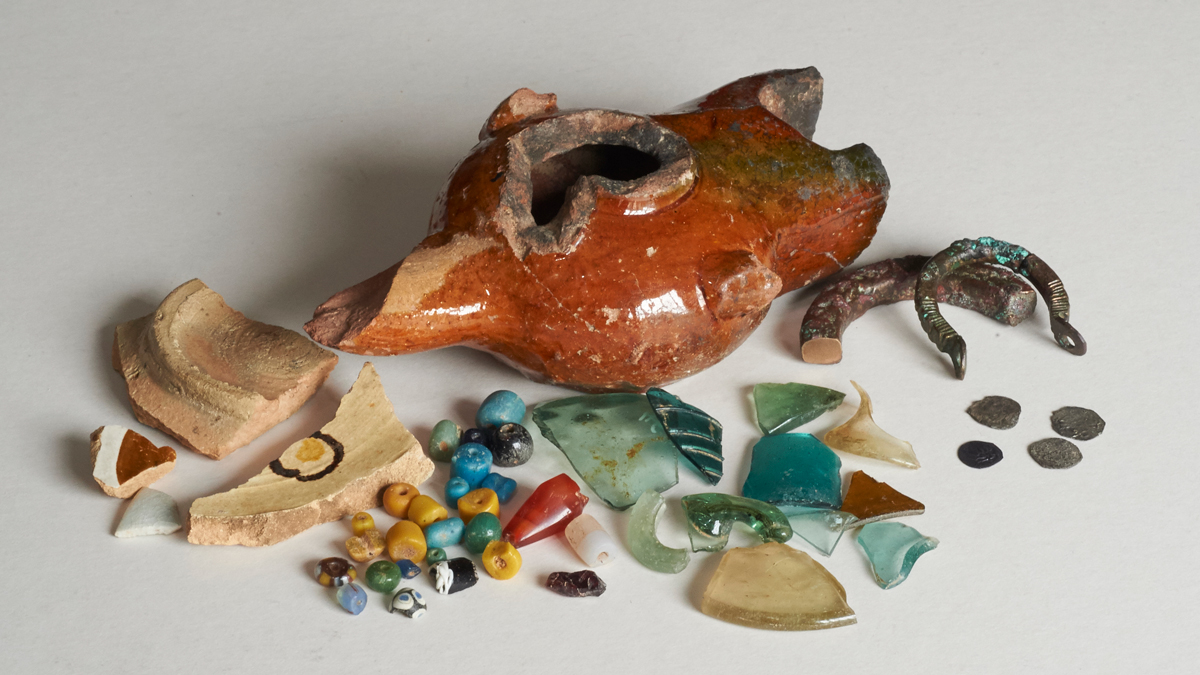 Discover a surprising view of the Middle Ages through new archeological discoveries.
Hear from the curator of Caravans of Gold, an exhibition seven years in the making. Photo By: Sean Su Photography

Telling the Story of Medieval Africa: Caravans of Gold, Fragments in Time

Don’t miss your chance to hear from the from the curator of the groundbreaking exhibition Caravans of Gold, Fragments in Time. Dr. Kathleen Bickford Berzock from Northwestern’s Block Museum of Art will introduce the exhibition, revealing a surprising view of the Middle Ages from the vantage point of western Africa.

Today the region’s rich medieval past is largely unrecognized, but, in fact, Africa’s Sahara Desert was at the heart of a vast and interconnected economy, stretching to Europe, the Middle East, and beyond.

Dr. Berzock will explore that remarkable history, delving into the movement of people, culture, and religious beliefs, including Islam, through a look at new archeological discoveries and iconic works of medieval art. You’ll also hear how collaborations with specialists and lending institutions in Mali, Morocco, and Nigeria made Caravans possible.

Dr. Kathleen Bickford Berzock is Associate Director of Curatorial Affairs at the Block Museum of Art, Northwestern University. She is the curator of Caravans of Gold, Fragments in Time: Art, Culture, and Exchange across Medieval Saharan Africa and the editor of its companion publication. She is also co-editor with Christa Clarke of Representing Africa in American Art Museums: A Century of Collecting and Display (2010, University of Washington Press). From 1995 to 2013 she was curator of African art at the Art Institute of Chicago. Berzock received her Ph.D. from Indiana University.