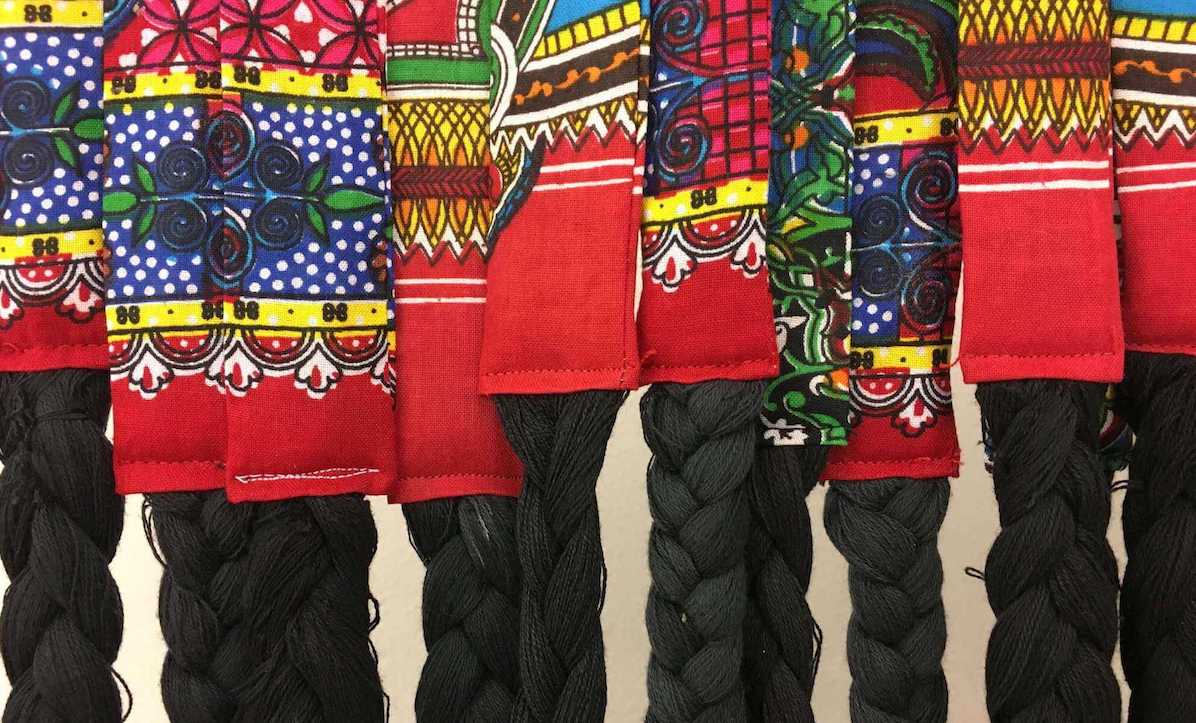 Don’t Ask Me Where I’m From channels the second-generation experience in a series of diverse artistic commissions and loans exploring cross-cultural artistic realities.

Meet the artists of Don't Ask Me Where I'm From