The Museum is temporarily closed in support of public health efforts to stop the spread of COVID-19. Go here to learn more.
Rebel, Jester, Mystic, Poet 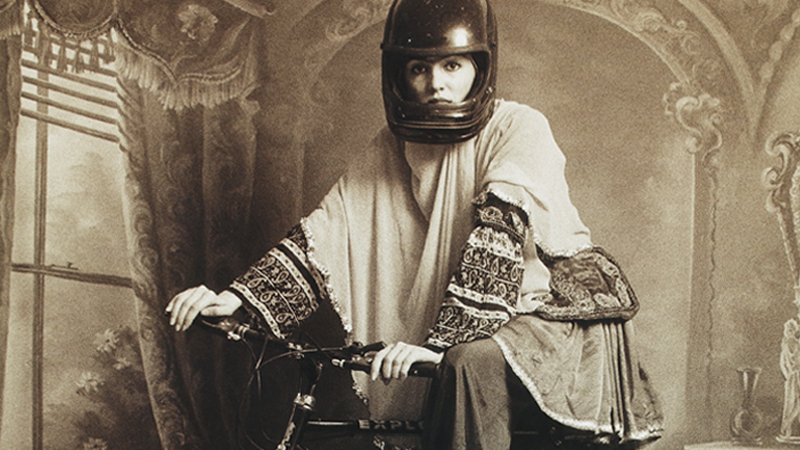 Join curator Dr. Fereshteh Daftari as she offers insights into key concepts and features of contemporary Iranian art, with an illustrated talk on the works featured in Rebel, Jester, Mystic, Poet: Contemporary Persians.

Fereshteh Daftari received her PhD in art history from Columbia University in New York. Currently an independent curator and scholar, she was previously a curator in the department of Painting and Sculpture at The Museum of Modern Art in New York (1988–2009), where, among many other exhibitions, she organized Without Boundary: Seventeen Ways of Looking which featured diasporic artists from the Islamic world. She was the lead co-curator of two exhibitions on Iranian modernism — Between Word and Image at New York University’s Grey Art Gallery in 2002 and Iran Modern at the Asia Society Museum in New York in 2013. In 2012, she curated the first exhibition of contemporary Iranian performance art in Paris and also in 2013, she curated Safar/Voyage: Contemporary Works by Arab, Iranian and, and Turkish Artists at the University of British Columbia’s Museum of Anthropology. She is currently finishing a book on the modern and contemporary art of Iran and its diaspora.