As of September 22, visitors ages 12+ will be required to present proof of full vaccination against COVID-19. Go here for more details.
Oh My Sweet Land by Amir Nizar Zuabi 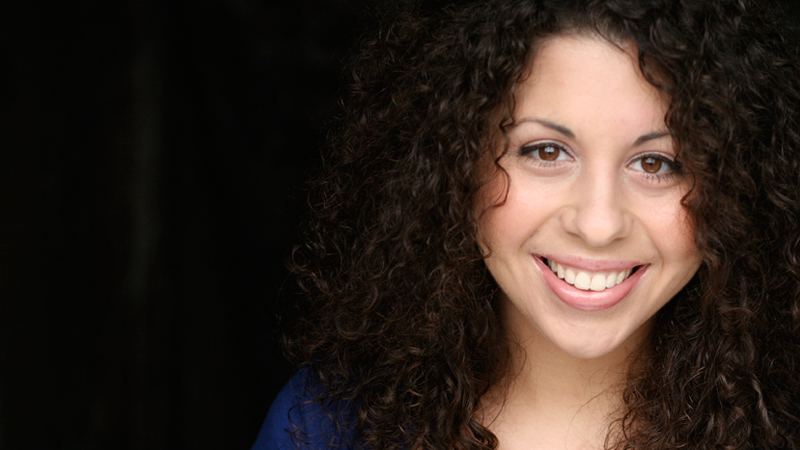 Sample food from the region of Syria as you enjoy an intimate live theatre performance in Diwan, the Aga Khan Museum’s restaurant!

They came from Damascus, Aleppo, Banias, and beyond — and now they live in camps and abandoned buildings as Syria becomes a haunting memory. In this intimate and compelling drama, a Syrian woman prepares kibbeh in her kitchen while recounting tales of her vanished lover, bringing to life a land torn apart by civil war. Presented by Silk Road Rising.

SUSSAN JAMSHIDI – Actor
A graduate of The Theatre School at DePaul University, Chicago, Sussan holds a Masters Degree in Acting. Her career consists of both on-screen and on-stage performances, including national and international commercial and voiceover roles. Sussan continues to train with the Second City Conservatory Program in Chicago, making appearances in local festivals, screenings, and plays.

ANNA C. BAHOW – Director
Anna Bahow is committed to the development of new work and a diversity of voices. She is an Associate Artist with The International Voices Project and Chicago Dramatists. From 2011–2012, Bahow served as the Michael Maggio Directing Fellow at the Goodman Theatre. She received an After Dark Award for directing and her productions have received JEFF Awards for New Work and Use of Multi-Media.

AMIR NIZAR ZUABI – Playwright
Amir Zuabi is a Palestinian theatre director and actor. In 2009, Zuabi became one of five co-founders of the independent theatre company ShiberHur (A Bit of Freedom) in Haifa. His productions there included War is More and I Am Yusuf and This Is My Brother, which was followed by In the Penal Colony in 2011.

ABOUT SILK ROAD RISING
Named after the vast geographical area stretching from Japan to Italy, Silk Road Rising creates live theatre and online videos that tell stories through primarily Asian American and Middle Eastern American lenses. In representing communities that intersect and overlap, we advance a poly-cultural worldview. Through theatre, co-founders Malik Gillani and Jamil Khoury hope to counter the negative representation of the East with a view that is authentic, multi-faceted, and grounded in human experience.