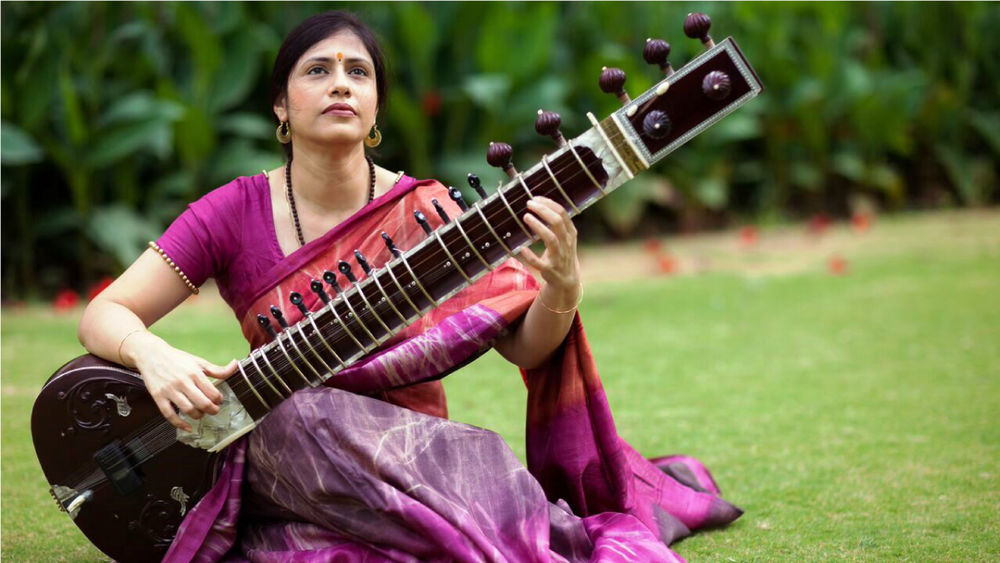 Vidushi Anupama Bhagwat has garnered world-wide acclaim with her versatility and eclectic style. 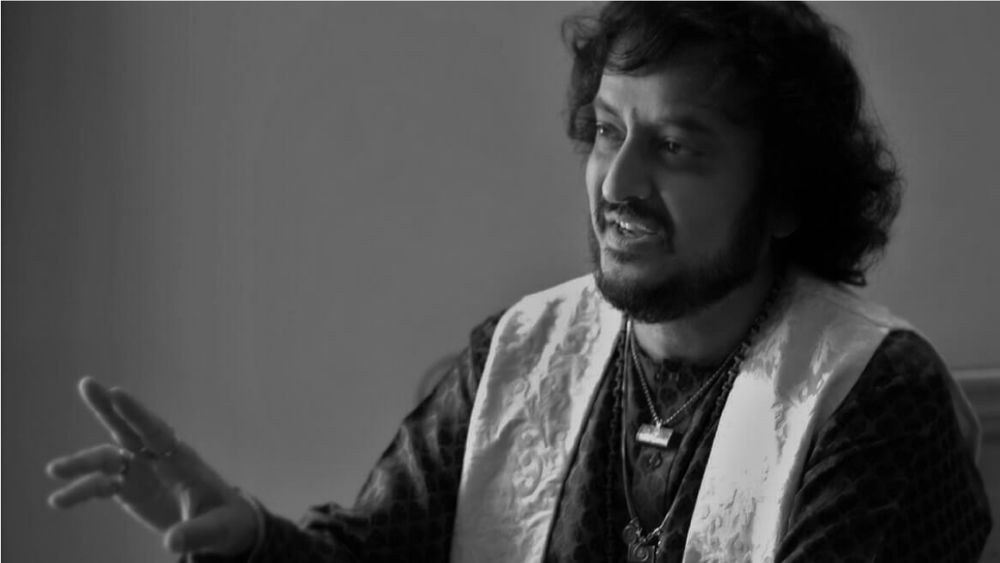 Kumar was the youngest Hindustani classical vocalist to get a top-artist ranking from the major Indian broadcasters.

Join us for a double bill Indian classical concert featuring Vidushi Anupama Bhagwat, one of the most exciting sitar players of her generation, and Pandit Kaivalyakumar, an outstanding vocalist of the Kirana Gharana musical lineage.

Vidushi Anupama Bhagwat brings her exceptional skill and creativity to a program of early evening raags, accompanied on tabla by Sri Indranil Mallik. A disciple of the late Pandit Bimalendu Mukherjee, she is a winner of numerous awards. Her major performances include Musée Guimet in Paris and the Southbank Centre in London.

Pandit Kaivalyakumar performs late evening raags with his hallmark rigour and inventiveness, accompanied on tabla by Pandit Subhen Chatterjee and Pandit Sanatan Goswami on harmonium. Kumar was trained under his grandfather Pandit Ganapatrao Gurav, one of the first disciples of the founder of the Kirana Gharana.

Presented in associate partnership with Raag Mala Music Society of Toronto, this performance is part of our 2019/20 Performing Arts season, Listening to Each Other, which pays tribute to the role of the performing arts in preserving culture, spurring social change, and celebrating diversity.

*A limited number of $10 tickets for full-time students with valid ID are available through Raag-Mala Toronto. Contact Manoshi Chatterjee at 416.276.5616.


An associate partnership with