The Aga Khan Museum is closed until further notice. Please click here to learn more about the Museum’s response to COVID-19.
Bitter Bread 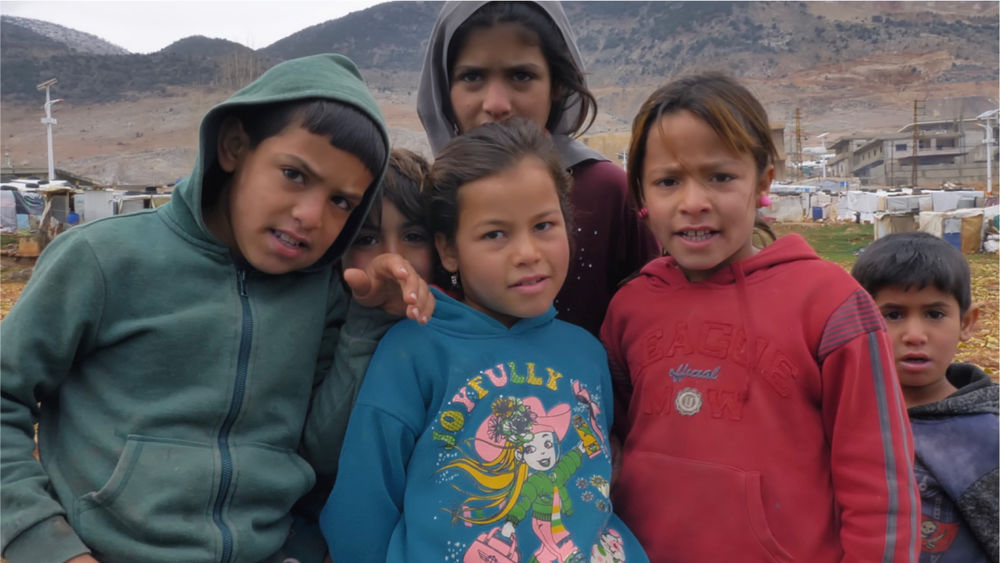 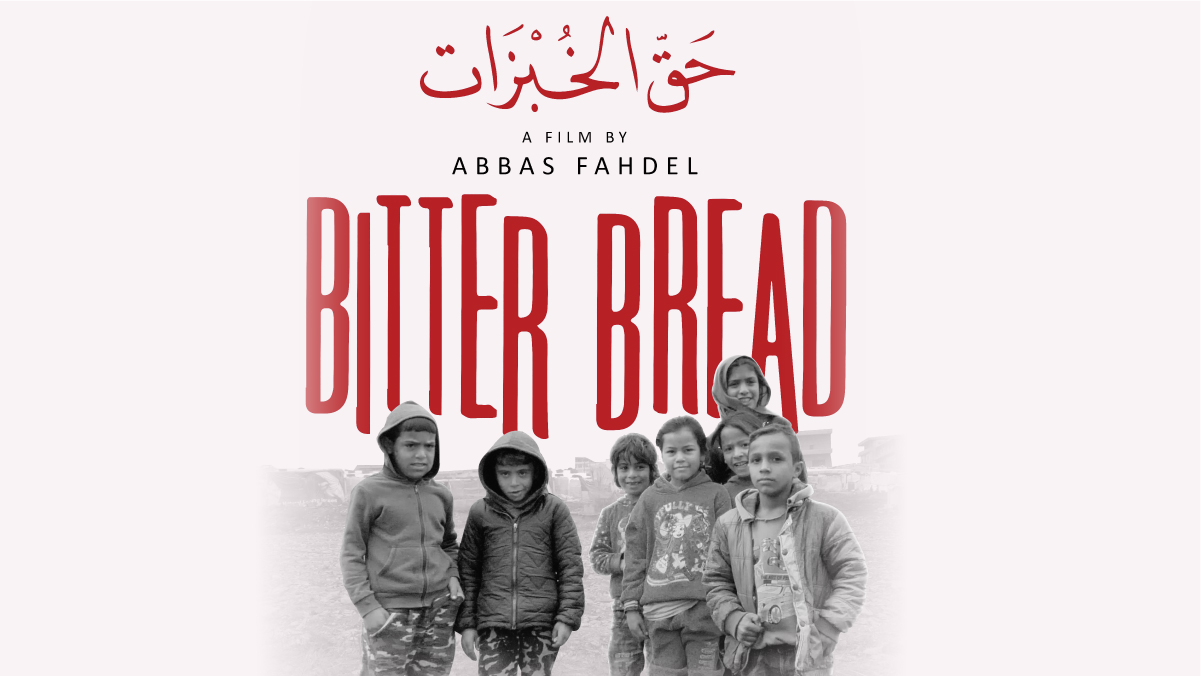 The movie poster for the film Bitter Bread. Photo By: Abbas Fahdel

This feature documentary is an intimate portrait of a community born out of conflict: Syrian refugees living in a Lebanese tent camp.

Iraqi-born, Paris-based filmmaker Abbas Fahdel came to international prominence with Homeland: Iraq Year Zero, an epic documentary about the country of his childhood, In his latest film, Bitter Bread, he turns a compassionate lens on others who have lost their homeland: Syrian refugees.

Fahdel settles in with a group of Syrian families living in tents alongside a busy road on the outskirts of the Beqaa Valley in Lebanon. Serving as cinematographer as well as director, he captures close up the drama and domesticity of their daily lives.

A teenager tries to bring his fiancée into the camp, parents listen to the radio for news from back home, and elders gather around a stove to swap stories, while children play amidst the camp detritus and jostle for attention from the camera. By allowing his subjects to speak for themselves, Fahdel reveals the human side of a story torn from news headlines.

Bitter Bread is part of the Museum’s Spring 2020 Film Series.

*Exempt: contains material not subject to classification such as documentaries, nature, travel, music, arts and culture, sports and educational and instructional information, according to the Motion Picture Association — Canada. 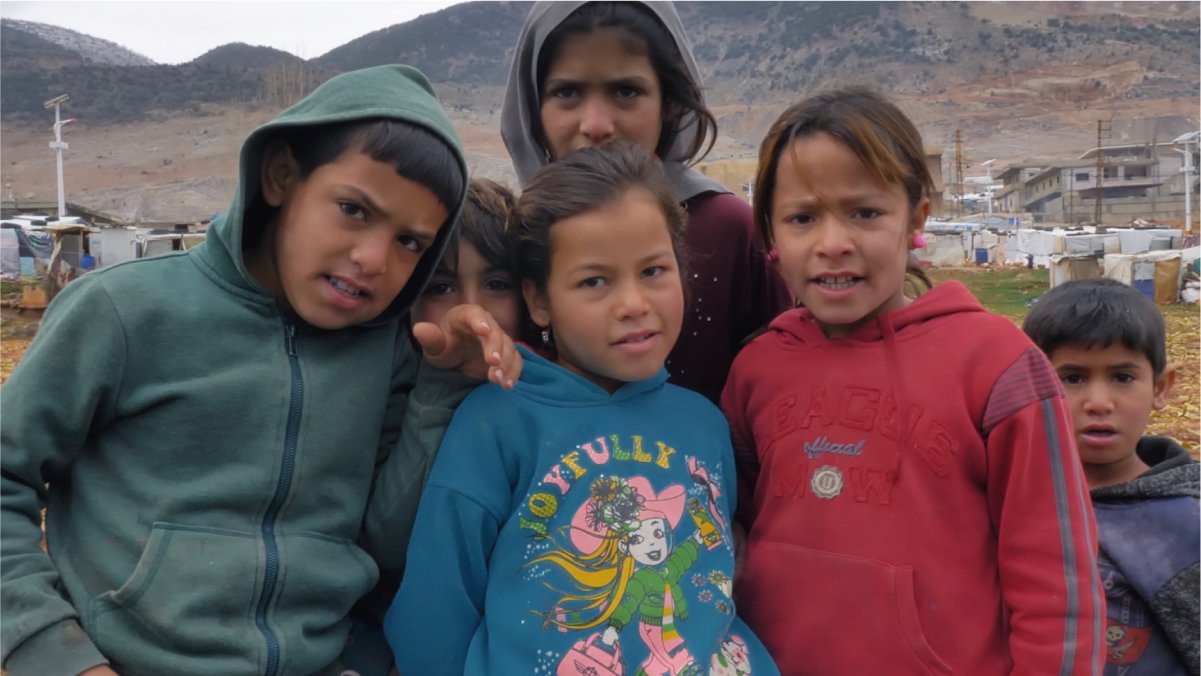