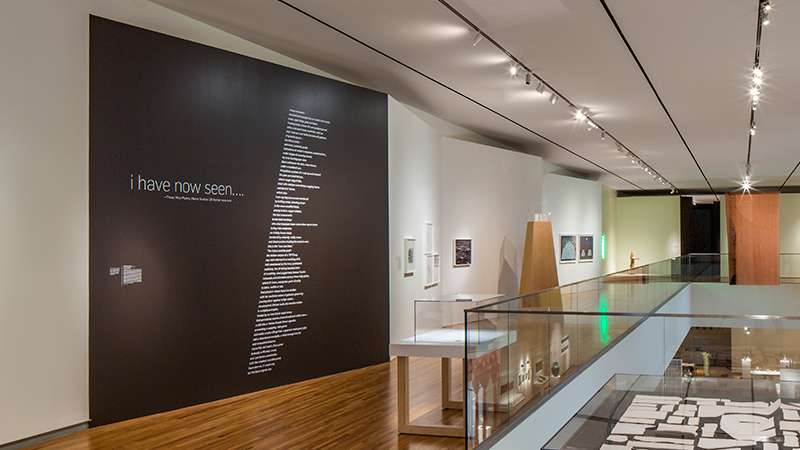 George Elliott Clarke, the fourth Poet Laureate of Toronto (2012–15) and seventh Parliamentary Poet Laureate (2016–17), is a revered wordsmith. He is a noted artist in song, drama, fiction, screenplay, essays, and poetry. Now teaching African-Canadian literature at the University of Toronto, Clarke has taught at Duke, McGill, the University of British Columbia, and Harvard. He holds eight honorary doctorates, plus appointments to the Order of Nova Scotia and the Order of Canada. His recognitions include the Pierre Elliott Trudeau Fellows Prize, the Governor-General’s Award for Poetry, the National Magazine Gold Award for Poetry, the Premiul Poesis (Romania), the Dartmouth Book Award for Fiction, the Eric Hoffer Book Award for Poetry (US), and the Dr. Martin Luther King Jr. Achievement Award. Clarke’s work is the subject of Africadian Atlantic: Essays on George Elliott Clarke (2012), edited by Joseph Pivato.