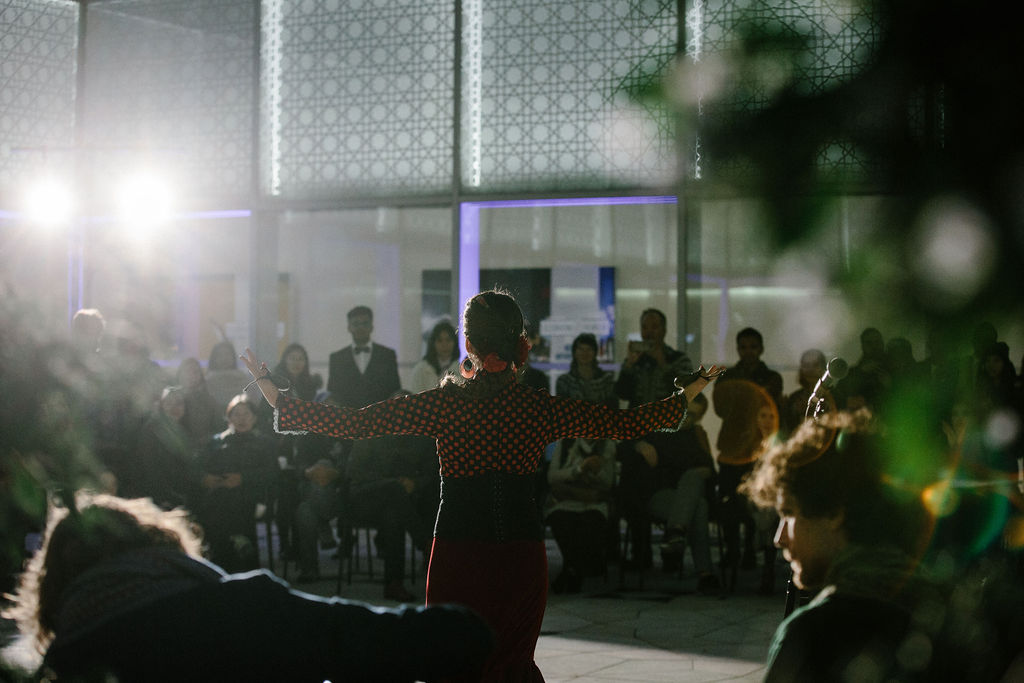 Date: Saturday, October 1–2, 7 pm–7 am
Price: Free
Tickets in the Auditorium will be issued one hour before each performance on a first come, first served basis.

Toronto-based musicians and producers Andrew Afework and Bombay perform and work with artists from all over the city. Their discography covers a diverse array of genres, from hip hop and R&B to dancehall and pop.

Bageshree Vaze is an Indo-Canadian dance artist, musician, and writer, who was trained in Kathak dance by Jai Kishan Maharaj in New Delhi. As a vocalist, Vaze has released five CDs including Tarana, an album of music for Indian dance. In 2004 she was named a ‘Rising Star’ by MTV India and was awarded the K.M. Hunter Award in Dance in 2010. She was recently named Dance Collection Danse’s 2022 Artist Researcher-in-Residence and was nominated for five Dora Mavor Moore Awards in the Dance Division.

Vineet Vyas (Tabla) is a disciple of the legendary Tabla maestro, Pandit Kishan Maharaj. Vyas has performed at countless prestigious venues and festivals throughout India and across North America with some of India's eminent classical artists. In 2010, his solo album The King of Dhamaar – a tribute to Pandit Kishan Maharaj, received an East Coast Music Award nomination for Best World Recording.

The performance will be accompanied by Rajib Karmakar on Sitar.

Presented in partnership with:

Toronto-based multi-disciplinary artist Borelson's unique sound combines hip-hop and Afrofusion with jazz, classical music, and gospel. Inspired by Afrofuturism and Ubuntu philosophy, his work bridges communities and aims to drive hope and a sense of collective freedom. Borelson has performed all over the world, from Paris to Miami, Ghana to Montreal.

Che is a Toronto-based musician with ten years of experience in the industry. They are passionate about building networks of support for Black artists creating on the intersections.

The Aga Khan Museum is proud to partner with the Raag-Mala Music Society of Toronto to bring the finest musicians performing Raag Sangeet (North Indian Classical music) to Toronto audiences.

Inspired by his musical family, Indrajit Banerjee masterfully plays the sitar using his technical virtuosity. He has toured globally and has composed music for countless albums and award-winning films.

The performance will be accompanied by Hindole Majumdar

With roots in folk and country music, Lauriel Inc. fuses R&B, soft rock, and electronic music, to create a unique genre-bending sound. Inspired by the power of storytelling, her writing draws from her own experiences and immerses listeners in her world. 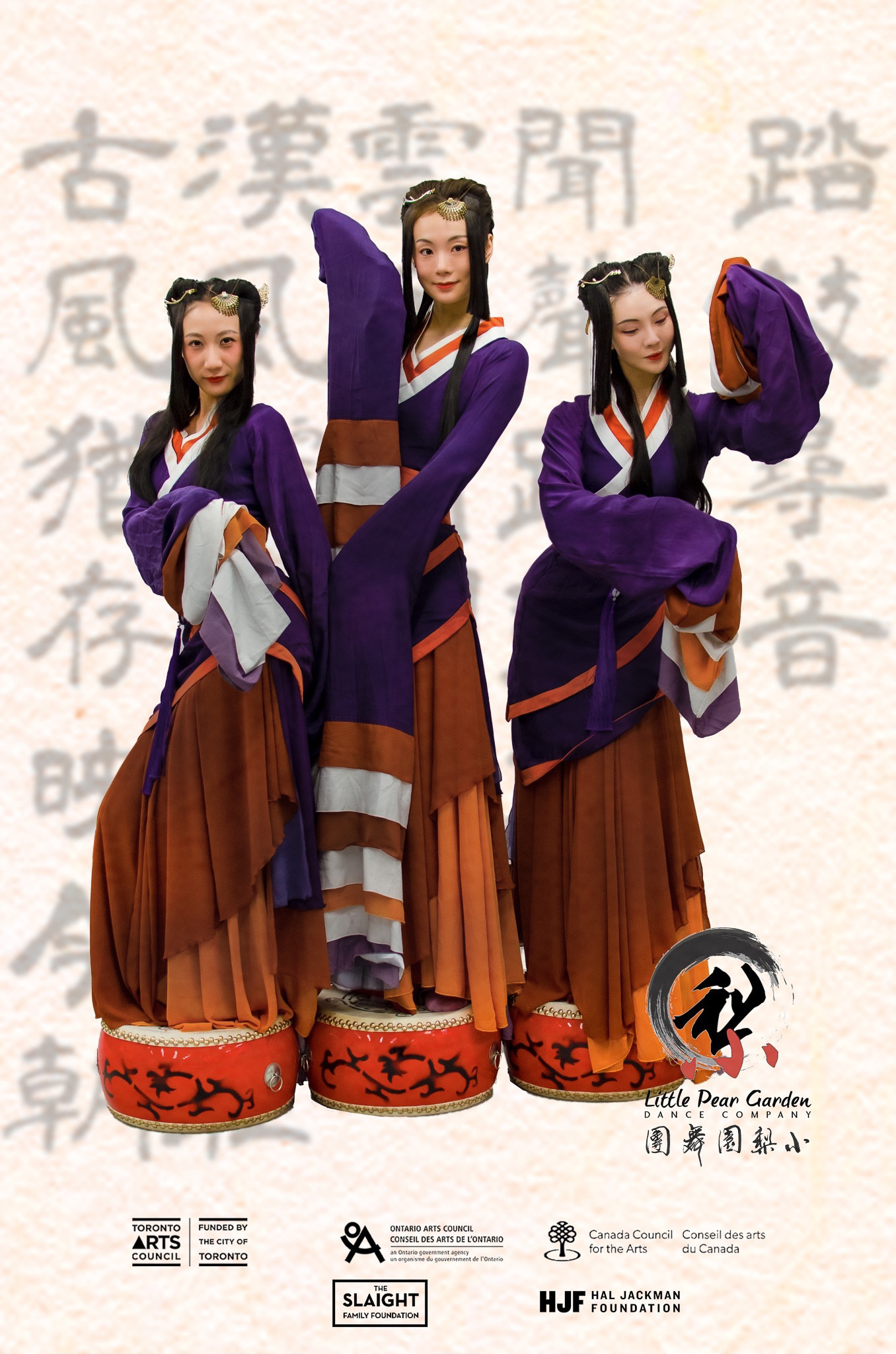 The Moneka Family are keepers and practitioners of a tariqa (spiritual path) known as Bilali Mombasi or Al Tariqa Albambasia. Drumming, singing, and dance form the basis of their practice and a means of connecting history, ancestors, and healing.

An award-winning artist, Kathak exponent, folk dance performer, choreographer, and instructor, Rashmi Mishra has performed at countless prestigious festivals all around the world. She is the founder of the Rashmi Academy of Performing Arts in Mumbai and Canada.

Committed to sharing the spiritual Sufi and Irfan traditions while exploring new movements, Rumi Canada facilitates the experience of unity and love through music, performance, and poetry. They will be accompanied by Persian Sufi music as they perform whirling dervishes, showcasing the ancient form of this sacred practice.

A multifaceted Jewish-Indigenous artist, Tamar Ilana grew up performing on stage in multiple languages, touring internationally, and dancing flamenco. She will be accompanied by Demetri Petsalakis, with whom she has created the world music ensemble, Ventanas. They have released three albums together and have been nominated for four Canadian Folk Music Awards, gaining recognition from iconic Canadian musician, Leslie Feist.