As of September 22, visitors ages 12+ will be required to present proof of full vaccination against COVID-19. Go here for more details.
Cities of the Islamic World: Syria 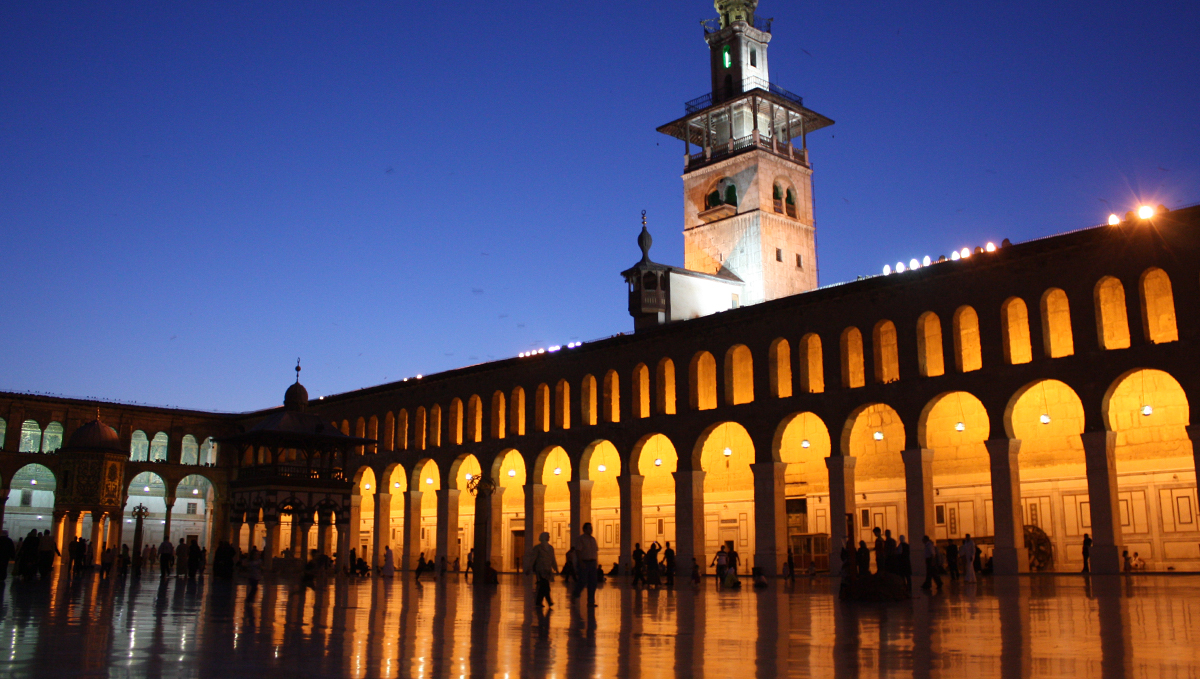 The Umayyad Mosque is one of the wonders you will explore in this special webinar series. Photo By: Arian Zwegers/Flickr 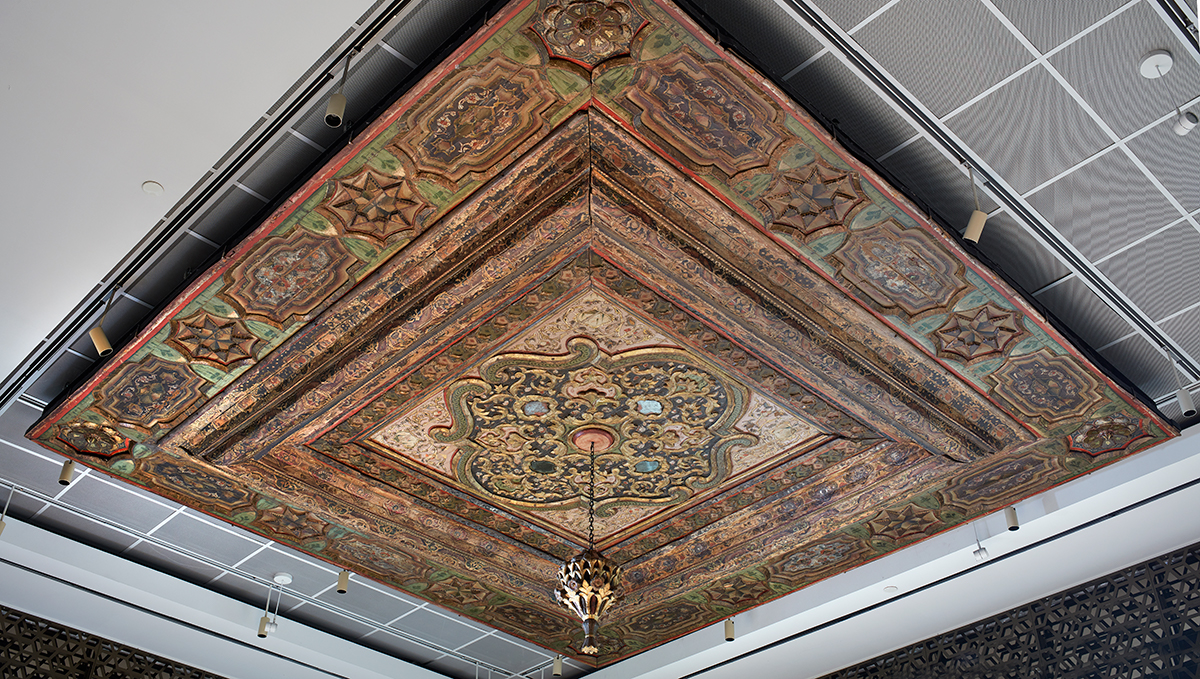 Cities of the Islamic World will serve up fresh insights on objects in the Museum's Collection. Photo By: Janet Kimber

Cities of the Islamic World: Syria

Quench your thirst for travel and adventure with an extraordinary new webinar series showcasing the splendour the most storied cities in the Muslim World.

Like a MasterClass for the travel-obsessed, Cities of the Islamic World, curated by the Museum’s Dr. Filiz Çakır Phillip and organized in partnership with MIT’s Professor Nasser Rabbat, boasts appearances from world-renowned scholars and artists immersed in the history and culture of the country you’ll visit. Each episode features illuminating talks about the art, architecture, and history of a culturally significant city.

What’s more, you will be treated to cooking demonstrations — hosted by Diwan Executive Chef Shen Ousmand — celebrating famous dishes from the region. And you will encounter musical sounds drawing from performance traditions these cities made famous.

The first three webinars in the Cities of the Islamic World series focus on Syria, home to a few of the oldest continuously inhabited cities on Earth. With the Museum’s Dr. Filiz Çakır Phillip as your host, embark on an exhilarating journey through millennia of history. On your way, you will discover how monumental moments in Syria’s past have left their mark on the architecture, culture, and cuisine of its most famous urban centres.

The recordings become available to stream on their release dates and are structured as follows:

November 18 — “Introduction” — Prof. Nasser Rabbat, Director of MIT’s Aga Khan Program for Islamic Architecture, delivers his scintillating talk “Syria: A Millennial Urban History.” He will emphasize the resilience of arts and culture in the face conflict and upheaval in 21st-century Syria.

December 2 — “Aleppo” — Dr. Yasser Tabbaa returns with a fascinating talk showcasing monuments of Aleppo. Courtauld Institute professor Dr. Sussan Babaie explores the tradition of artistic exchange between Aleppo and the Iranian cultural hub of Isfahan. Immerse yourself in the historic souks of Aleppo — one of the most important cultural and economic hubs on the Silk Roads — with Berlin-based Syrian architect Zoya Masoud. With Cambridge, UK-based, Syria-born artist Issam Kourbaj, feast your eyes on a contemporary sculpture carved out of traditional Aleppo soap. Then, sample traditional music from Aleppo along with Majd Sekkar. Diwan restaurant’s Chef Shen Ousmand caps off the series with an innovative take on a classic Aleppan dish — a mouthwatering joojeh chicken kebab with a warm French bean salad and mint yogurt.