The Museum is temporarily closed in support of public health efforts to stop the spread of COVID-19. Go here to learn more.
Erkan Oğur and Ismail Hakkı Demircioğlu 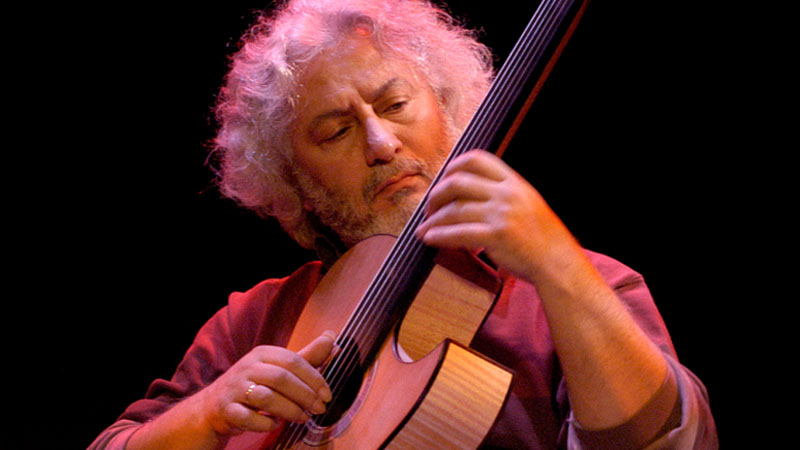 THE PRE-SHOW DINNER FOR THIS SHOW HAS BEEN CANCELLED.

For over two decades, Erkan Oğur and Ismail Hakkı Demircioğlu have been interpreting the ancient songs of Anatolia using traditional musical instruments (saz, baglama lute) and modern ones (fretless guitar). They have toured extensively in Turkey and abroad, and collaborated on two albums (Gülün Kokusu Vardı, 1998 and Anadolu Beşik, 2000). Their concert at the Aga Khan Museum will showcase new and previously released music that has its earliest origins in the 14th century.