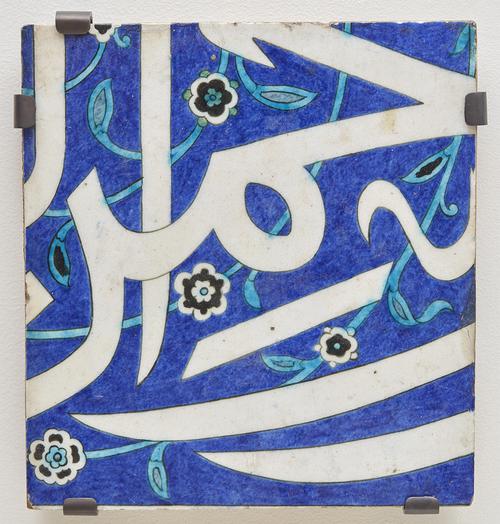 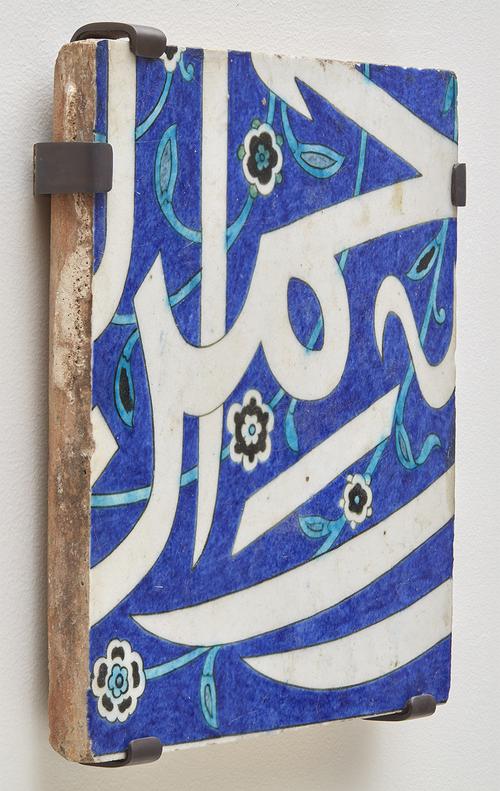 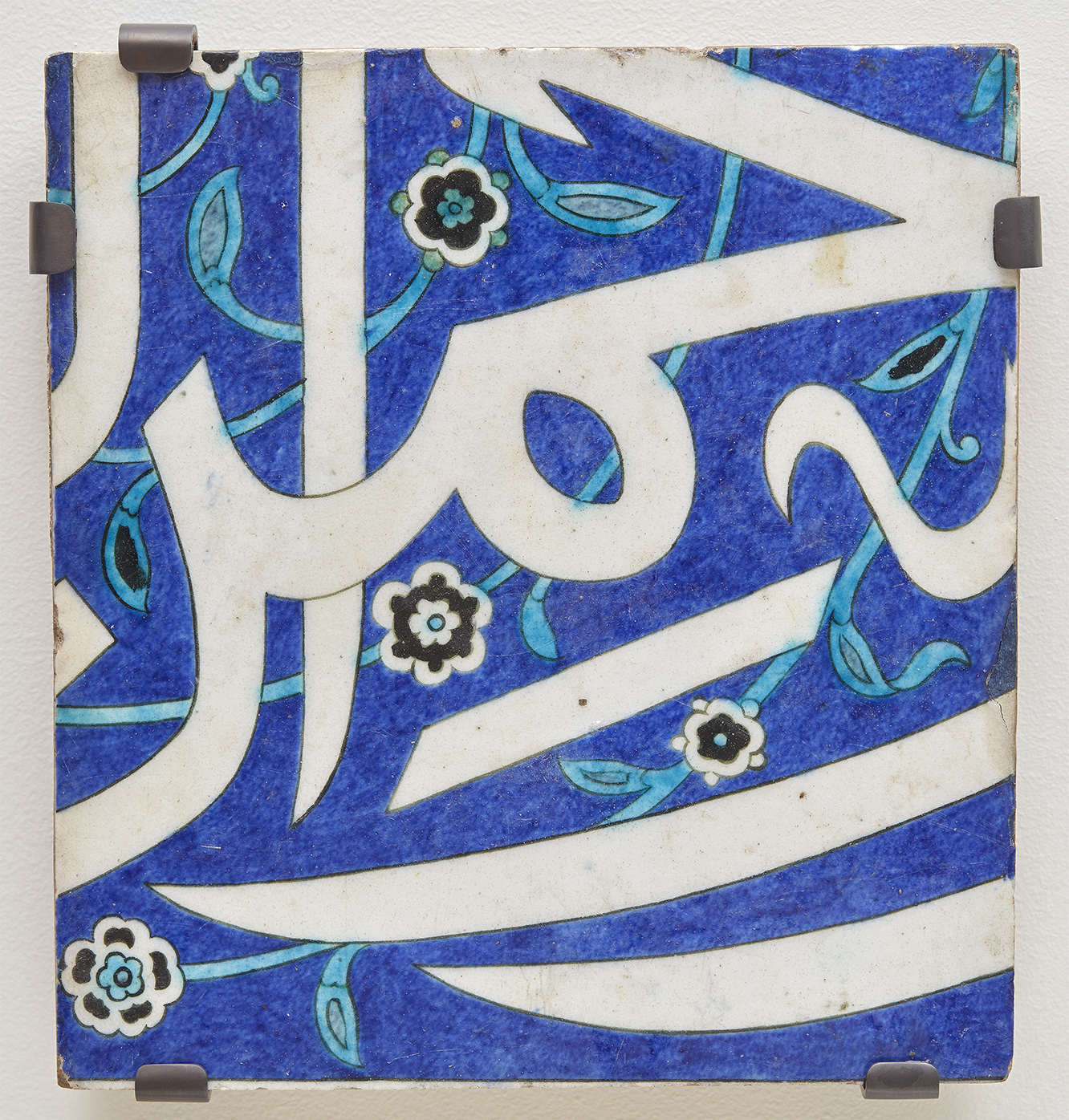 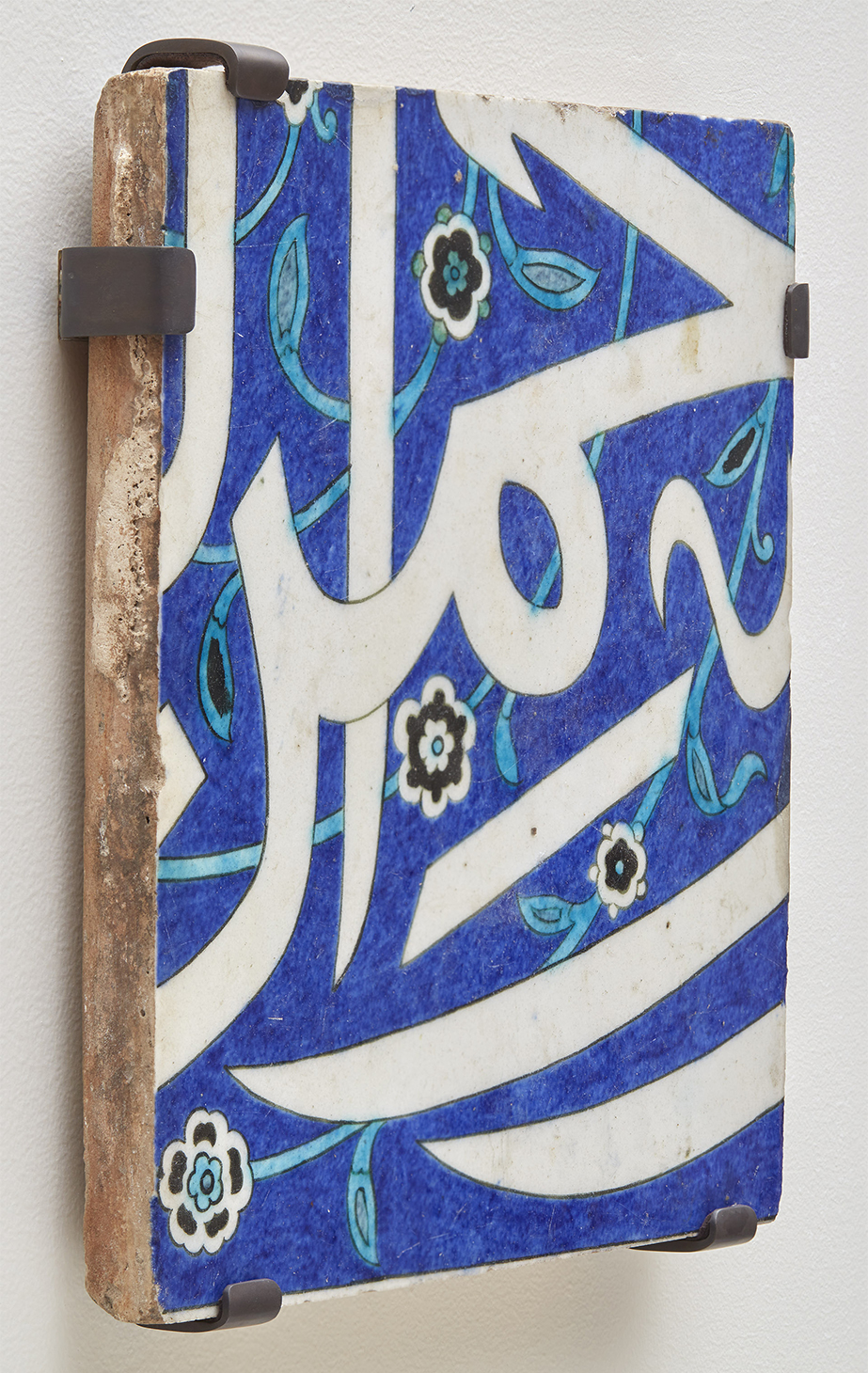 The small city of Iznik near Constantinople (present-day Istanbul) produced ceramics and tiles with frit-based bodies. Iznik’s stature as a ceramics centre grew in international importance with the royal patronage of the Ottoman sultans. They commissioned many mosques with lavishly ornamented tiles produced either in the court atelier in Istanbul or in Iznik. Later, Iznik wares became more commercial with the introduction of items for everyday domestic use. The most brilliant early examples from the 15th century have blue-and-white decorations of delicate arabesques, graceful branches in bloom, rumis (split-leaf palmette motifs), and palmettes on a white slip. During the 16th century, other colours and motifs were added, especially red and bold emerald green as well as naturalistic flowers such as tulips, carnations, and roses with centred saz leaves.


After the siege of Egypt in 1517, the Sunni caliphate was transferred to the Ottomans starting with Sultan Selim I (1512–20) as the first guardian and protector of holy cities of Islam, Mecca, and Medina. Selim’s son, Suleyman the Magnificent (1520–66), assumed responsibility as second Ottoman caliph for the maintenance of these holy cities, including Jerusalem. He sent Iznik artisans to repair and restore tile work at the Dome of the Rock in Jerusalem, which was completely refurbished during Suleyman’s reign.[1] This tile may have been produced by skillful Iznik artisans during the restoration of the Dome of the Rock in Jerusalem.

Al-Ju'beh, Nazmi. "Tile from ceramic inscription panel of the Dome of the Rock," Discover Islamic Art, Museum with No Frontiers, 2021.